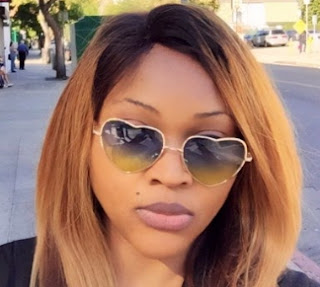 One of Nigeria’s most beautiful actress, Mercy Aigbe is bereaved.

The actress who was in a messy marital crisis months back lost her father in the late hours of yesterday Sunday, October 29 2017.

The Benin born actress had just returned from a 2-week vacation in Miami Florida when the tragedy happened.

Though she didn’t reveal the exact cause of his death, all she wrote on the social media is: Her colleague, Toyin Abraham lost her father a week ago.