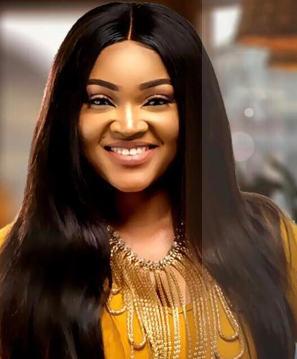 March 5, 2017 – Mercy Aigbe Gentry Did Not Attend AMVCA 2017 Because She Didn’t Get A Nomination, Actress Disappoints Fans For No Show

When Nollywood actress Mercy Aigbe Gentry told fans few days ago that her Africa Magic Viewers Choice Award 2017 outfit will be the talk of the town, little did fans know that the actress was speaking in proverbs.

Fans were disappointed when Mercy Aigbe who promised to wear a talk of the town outfit to the event did not show up.

When she refused to show up at the event, critics alleged that the actress was intimidated by the first looks she saw on the event’s red carpet and smartly stayed back because her outfit wouldn’t beat the standard.

Mercy Aigbe’s absence forced some fans to come to the conclusion that her designer might have disappointed her at the last minute while others believe she stayed back because the organisers of the event were unkind for not nominating her.