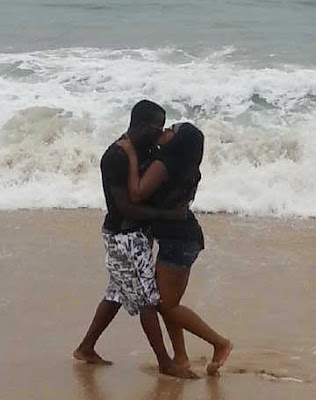 The intimacy was so real that onlookers did not realise it’s a scene from Yomi Gold‘s new movie.

Mercy Aigbe and Yomi Gold played deep romance roles in the new movie titled Daddy’s Boy that is set to be released before the end of the year.

Iyabo Ojo and other movie stars also starred in the movie. 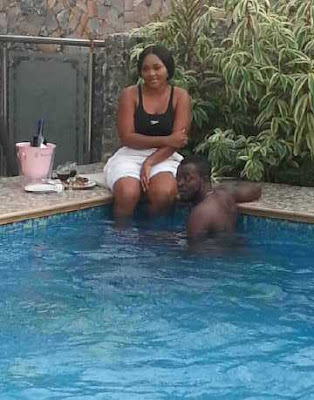 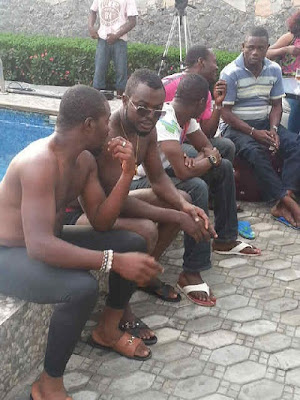 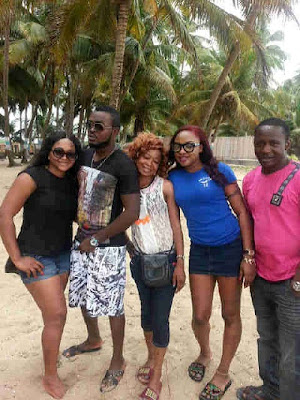 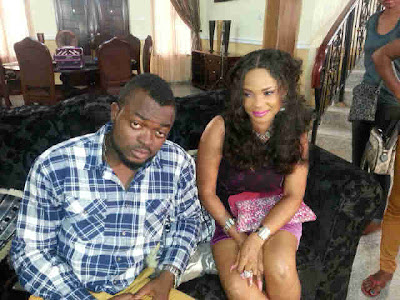 That boy get eyes for better thingz….