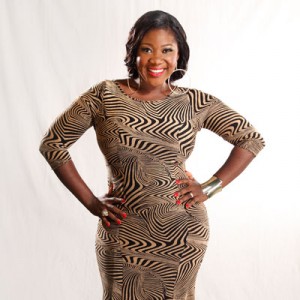 Nollywood actress Mercy Johnson has bagged a prestigious Best actress award in the Comedy category for her role in the hilarious comedy movie, Dumebi the dirty girl.

The new mother of one was not spotted on the red carpet of 2013 Africa Magic Viewers’ choice award that took place on Saturday at the Eko Hotel in Lagos.

Veteran Nigerian actress Patience Ozokwor alias Mama G received her award for her. It seems Mercy Johnson hasn’t return to the country from the US yet or may be she is just too busy with her newborn baby.

Nigerian actor Afeez Ayetoro won the best actor in the comedy category for his role in House apart movie.