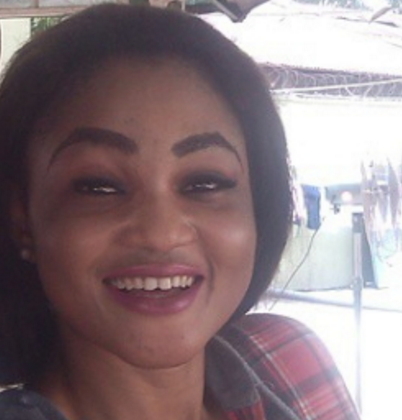 Fast rising Abuja-based Hausa actress who came into limelight for her role in ‘Drift Beyonce Conscience’, Mercy Salma Aminu has come after those saying a Lesbian clique is running Nollywood.

In a chat with The Entertainer, the actress said the issue of lesbianism in Nollywood has been blown out of proportion.

When asked if she has been approached by a lesbian before, the actress said no.