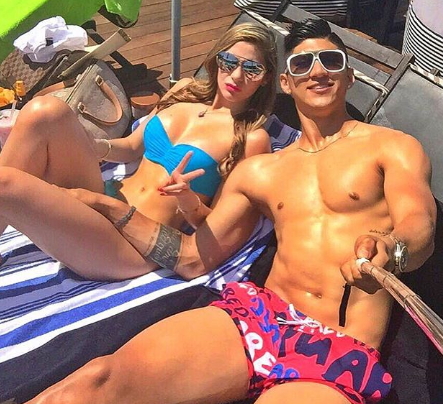 25-year-old Alan Pulido was kidnapped around 2am on Sunday while returning from a night club with his girlfriend Ileana Salas. 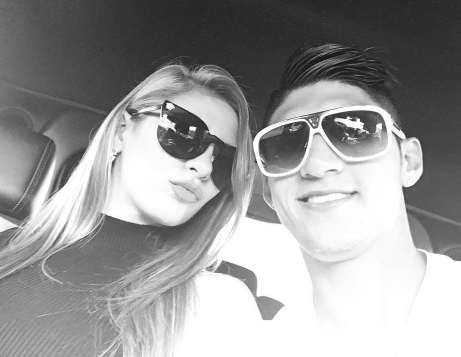 Two days earlier, the couple shared photos of themselves unwinding in Santorini Greece. 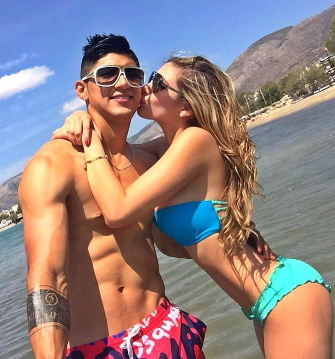 According to local Mexican news outlets, the Olympiaco FC striker had recently returned to his home town of Ciudad Victoria in Tamaulipas state Mexico following the end of the 15/16 campaign.

Investigations revealed that the six masked men who kidnapped the young footballer reportedly released his girlfriend of five months in a car park unharmed.

Mexican Police officials have launched a manhunt for his kidnappers in the crime ridden state of Tamaulipas. 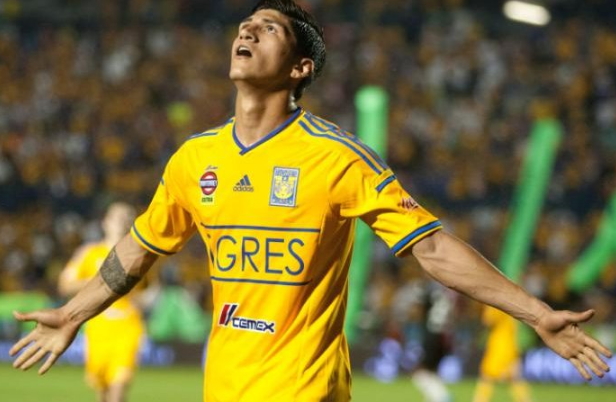