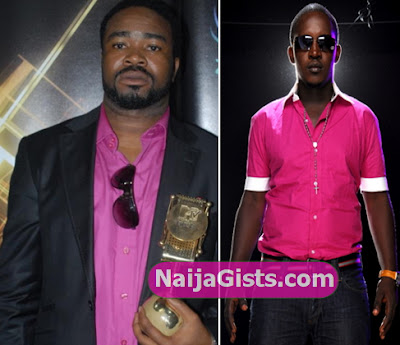 On Friday night, the social media sites got so busy with the breaking news of rapper M.I Abaga‘s stolen car in Abuja.

The rapper was the one who took to his Twitter page to announce that his Mercedes benz had just been stolen in Abuja yesterday.

To cut the long story short, NaijaGists.com discovered that the rapper actually lied about the whole thing.

Insiders revealed that the luxury car in question actually belongs to Mr Paul Okeugo, one of the co-founders of Chocolate city.

An insider who responded to inquiries regarding MI’s stolen Mercedes Benz said;

Obviously M.I is just leveraging on his huge fan base to spread the information

MI got busted after the original owner of the car, Paul Okeugo announced it via his Facebook page.

MI no more lie lie o… Your fans are watching you.