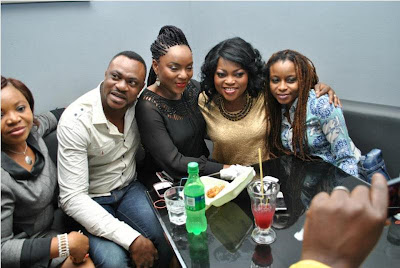 On Wednesday the 27th of March 2013, past and present Glo Ambassadors like Funke Akindele, Desmond Elliot, Odunlade Adekola, and many others storm the GET Arena in Lekki Lagos for the launch of Glo X-factor show.

The star-jammed event was hosted by the one and only Jimmie Akinsola.

The winner of the first X-Factor show in Nigeria will get 24 million naira with a recording contract with Sony music.

The X Factor, a Syco-owned format, is produced and distributed globally by FremantleMedia. 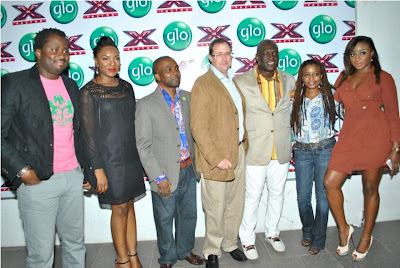 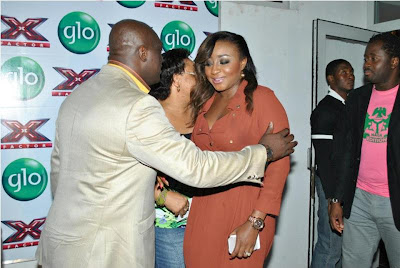 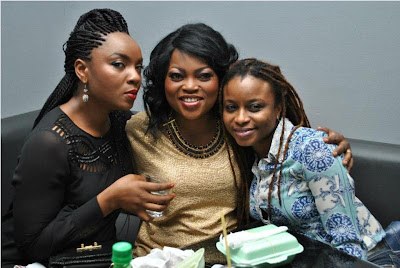