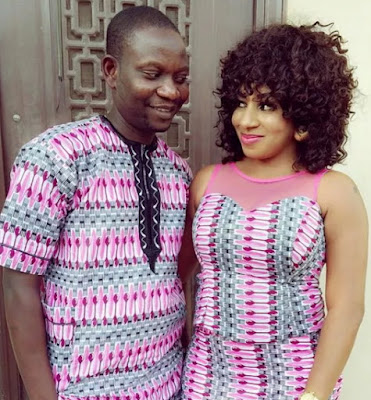 Close sources to Nollywood movie director Afeez Owo and his wife Mide Martins have revealed what actually led to their breakup.

One of the sources said shortly before her husband moved out of their matrimonial home, Mide travelled to South Africa with one of her friend’s husband, a real estate mogul that was once mentioned on this site.

The source said Mide Martins allegedly slept her way to an endorsement deal that later materialized upon her return to Nigeria. 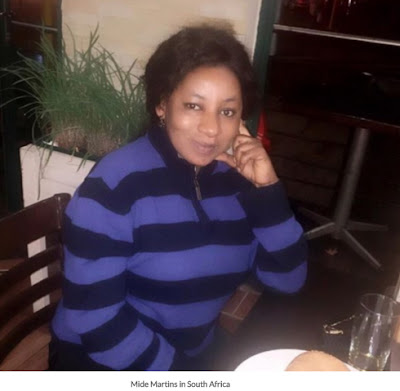 The man who slept with her confided in a friend who in turn informed her husband.

Another issue that was raised is that Mide Martins’ libido is very high and that their house girl caught her with a man who used to live with the couple sometimes last year. 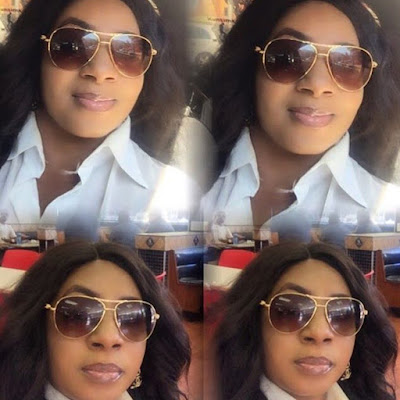 Though she denied it, her last trip to South Africa reportedly exposed her numerous ‘sexapades’.

Another source told NaijaGists.com yesterday that Mide Martins who reportedly went as far as doing love portion to woo her husband faked an heart attack episode yesterday and told one of her friends to call her husband to meet her at the hospital but the man never showed up.

Mide has been discharged from the hospital.