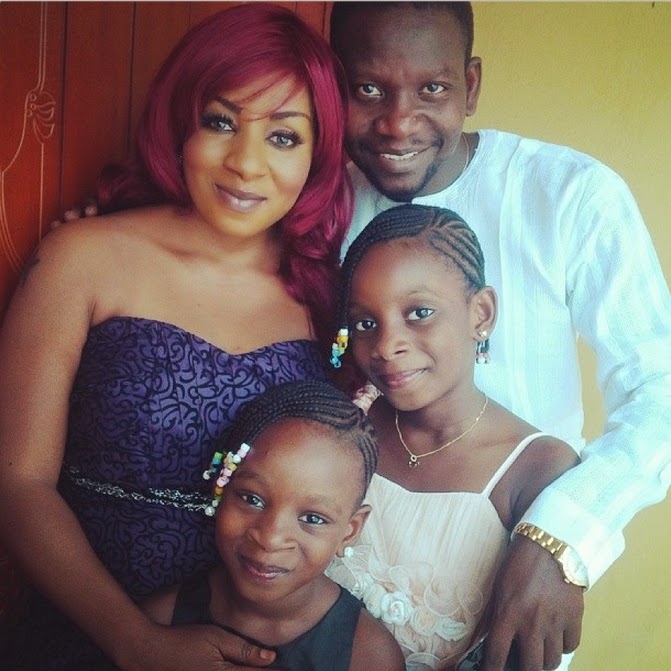 Few months after a viral adultery scandal that almost crashed her marriage, the daughter of veteran actress Funmi Martins, Mide has returned to her husband’s place.

According to a reliable Nollywood insider, Mide Martin’s husband, Afeez Abiodun popularly called Owo ignored the adultery news that was broke to him by his close friends.

Though he initially told the actress to move out, but for the sake of the their kids, she was reconsidered.

The relationship as we speak is stronger than ever.

“Mide Martins has let go her sugar daddies, she is now committed to her husband, she is a changed woman” – said an anonymous Nollywood insider

On mother’s day, the proud mother of two shared lovely pictures of her husband and daughters. 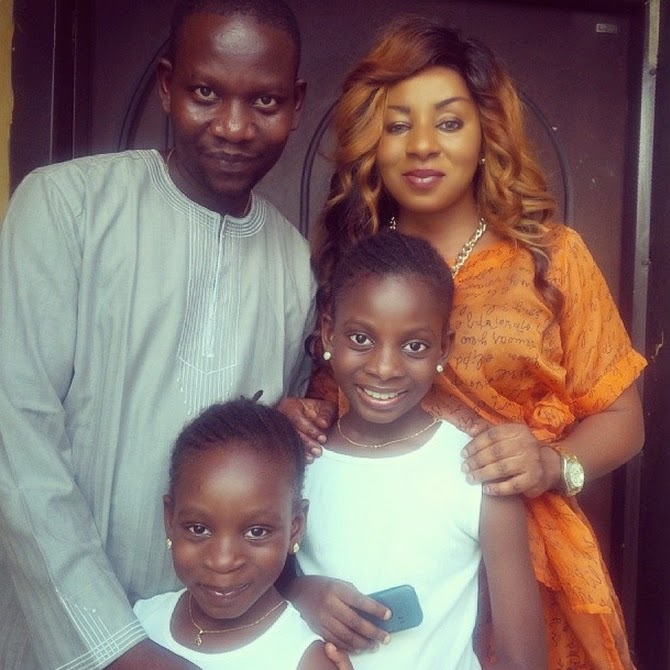 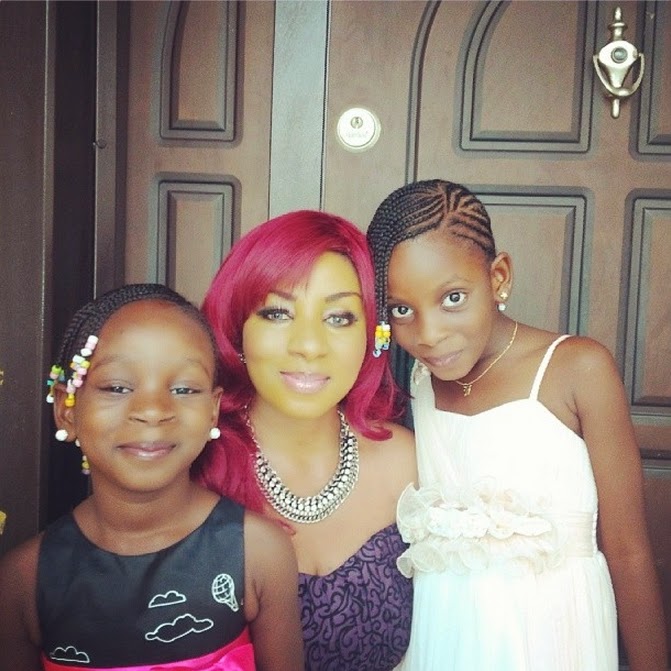