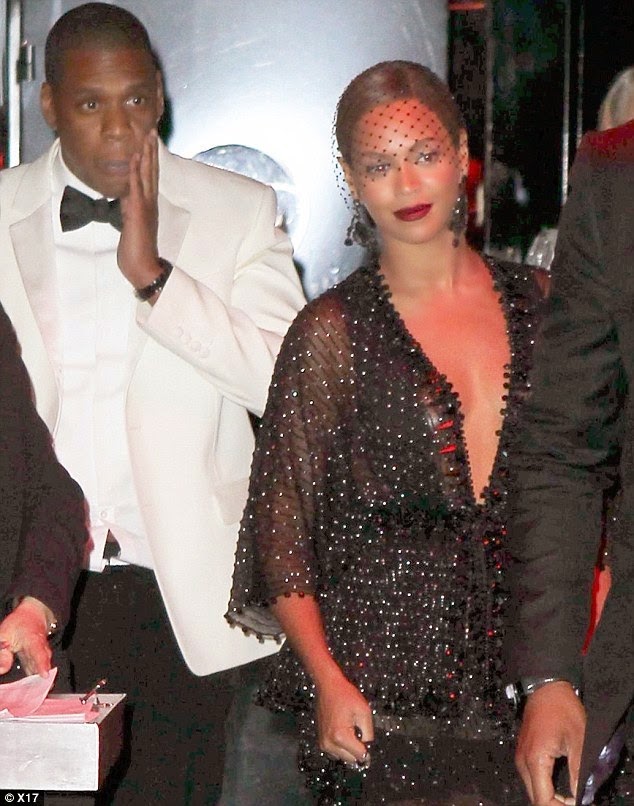 The violent attack happened at the Standard Hotel in New York at a MET Gala after party last week.

In the video, Jay Z, Beyonce and her younger sister Solange Knowles entered an elevator with a body guard and all of a sudden she went crazy screaming at Jay Z before she started kicking and punching him. The attack lasted for over 2 minutes. 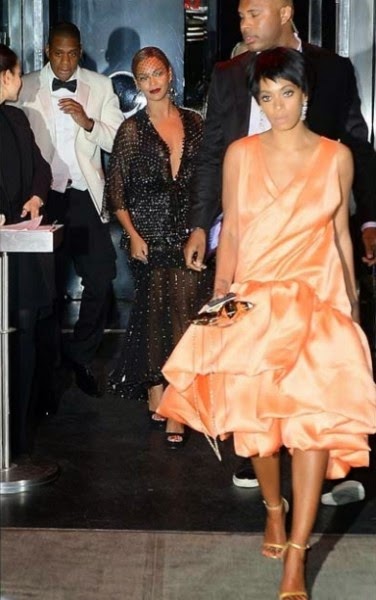 Throughout the attack , Jay Z didn’t throw back any punch at angry Solange.

In a bid to protect himself from the assault, Jay Z grabbed Solange’s foot as Beyonce stood there without much physical interaction.

At this stage, it is still unclear what caused the fight.

To keep the fight off camera, Beyonce and Jay Z bodyguard hit an emergency stop on the 12th floor and the 3 walked out of the building together. 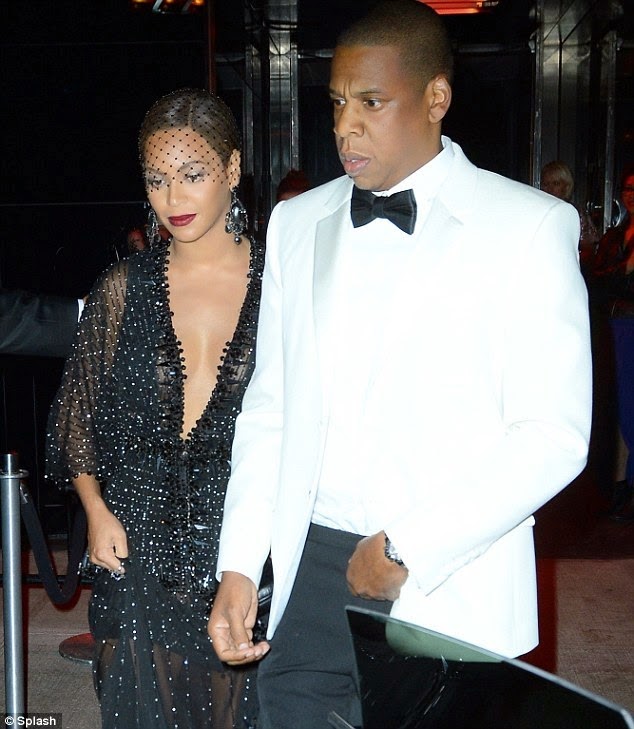 Beyonce and Solange used one car while the body guard put Jay Z in another car.

Hmmmm no relationship is perfect o.