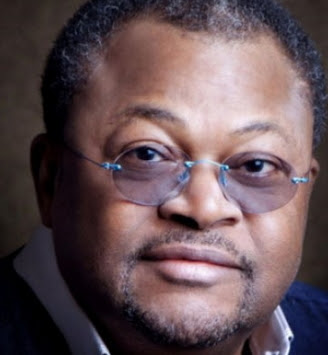 June 27, 2016 – Mike Adenuga Loses N448Billion From Net Worth In One Week As Dangote Gained N84Billion

Like a dream of the night, Nigerian billionaire Mike Adenuga has suffered a huge loss in net worth.

The fluctuating exchange rate which began on June 20 has cost Adenuga a fortune. The Globacom boss reportedly lost $1.6billion within a week while Aliko Dangote gained $300million.

Folorunsho Alakija on the other hand retained her $1.7billion net worth.

Continue Reading
You may also like...
Related Topics:mike adenuga, N448billion, net worth