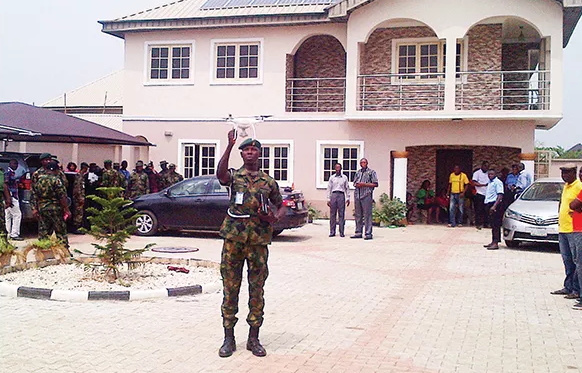 3 person died yesterday when some masked gunmen suspected to be kidnappers kidnapped one Doctor Dayo Adekoya, the secretary for Isheri Estate at his home located on Road 18 off Olusegun Tawoju Avenue in Isheri North.

The gunmen who entered the estate through the Canal scaled the electric fence, smashed windows and walls when they couldn’t enter his house through his armoured door. 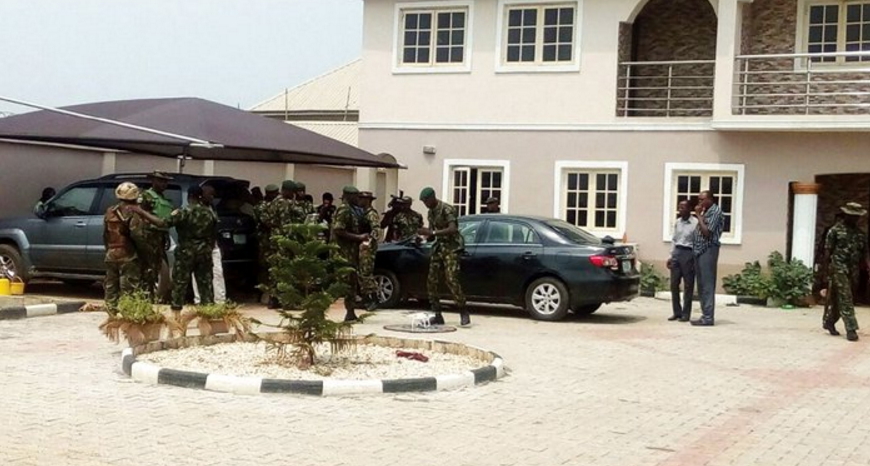 After getting him, they attempted to kidnap more people but gunshots from soldiers forced them to escape through the waterways.

While they were about leaving with their target, the militants allegedly shot sporadically and killed two OPC men who tried to prevent them. They also killed a carpenter and injured two others.

According to friends of Adekoya, the kidnappers have contacted his wife and have requested for ransom.