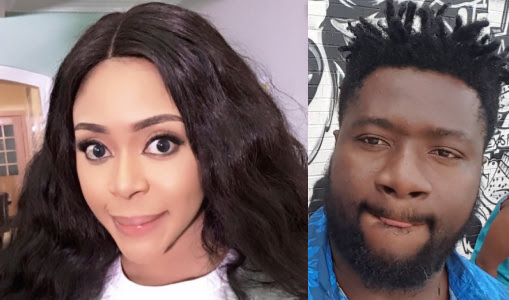 Oct 7, 2017 – Mimi Orjiekwe: My Marriage With Charles Billion Crashed Over Infidelity, He Has 2 Baby Mamas

While responding to rumours surrounding her relationship with Charles Billion, Mimi said their marriage crashed few months after it was contracted over infidelity.

According to her, the actor has two baby mamas.

The couple who got married on the 18th of July 2015 have a beautify daughter named Jasmine.

She was born in the US back in April.