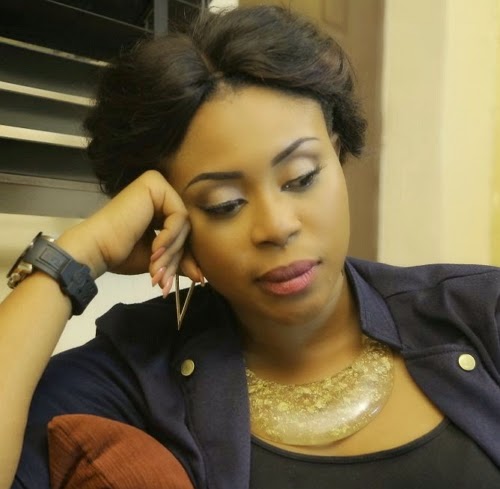 Budding Nollywood actress Mimi Orjiekwe was robbed tonight at a gas station on the Island.

Her car was broken into tonight while returning from a movie set. The suspect stole her valuables and gadget.

The actress who threatened to slap the robbers who broke into her car said she opted for black market for car fuel because she couldn’t handle the stress of fuel scarcity.

See the aftermath of robbery below: 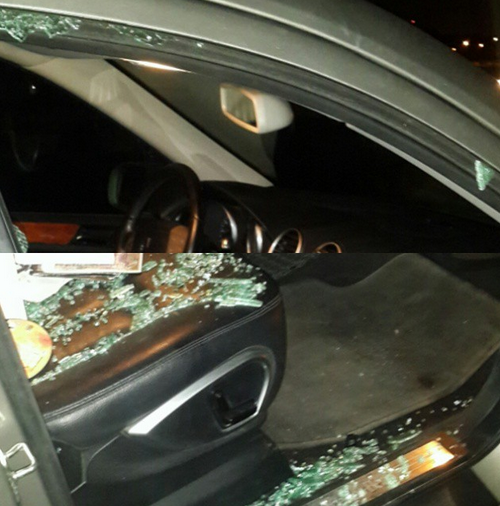 Continue Reading
You may also like...
Related Topics:lagos, orjiekwe, robbed