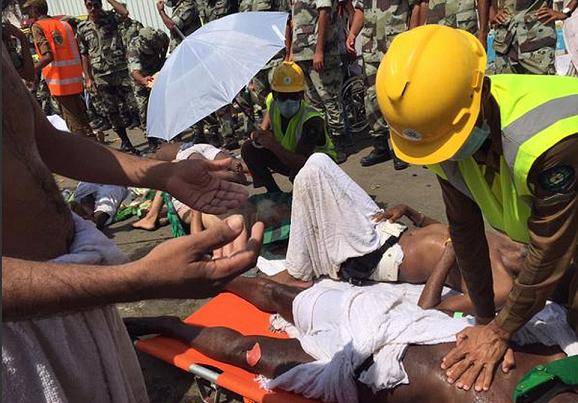 Less than a month after over 107 Muslims died at the Grand Mosque in Mecca, another disaster has struck.

In the early hours of today, over 717 Hajj Pilgrims died during a stampede that happened while they were rushing to stone the devil.

According to officials on ground over 805 people were injured in Mina.

This latest tragedy has been described as the worst disaster to strike the Hajj Pilgrimage in 25 years.

Mina Saudi Arabia stampede was caused by 2 large groups of pilgrims who arrived Jamarat together.

They were rushing to get to pass Jamarat bridge for the stoning of the devil at Mount Arafat when the tragedy occurred.

In July 1990, 1426 Muslims were crushed to death in a tunnel near Mecca while heading to perform the Devil Stoning ritual. 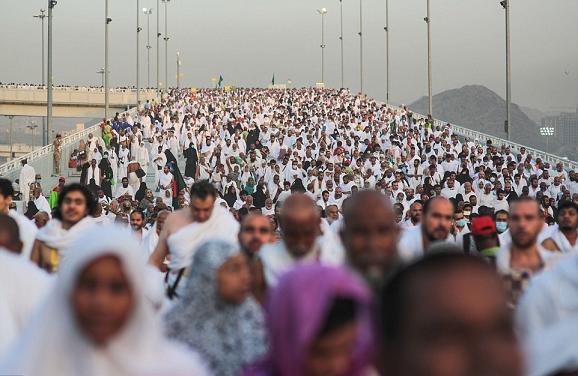 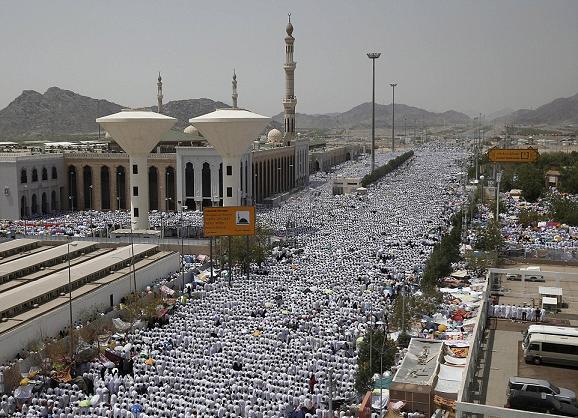 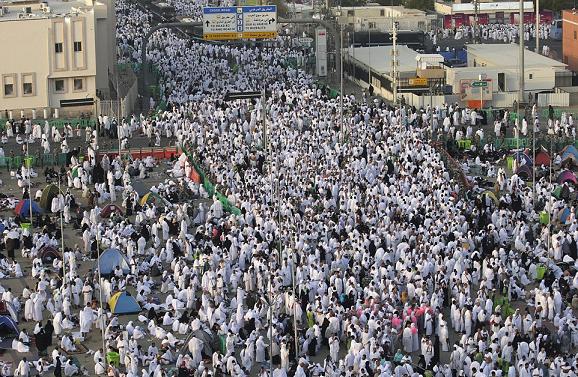 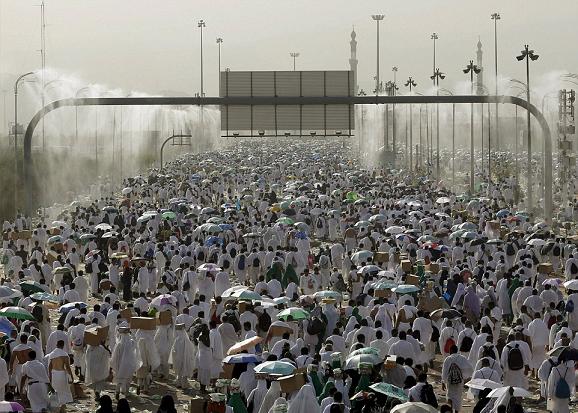 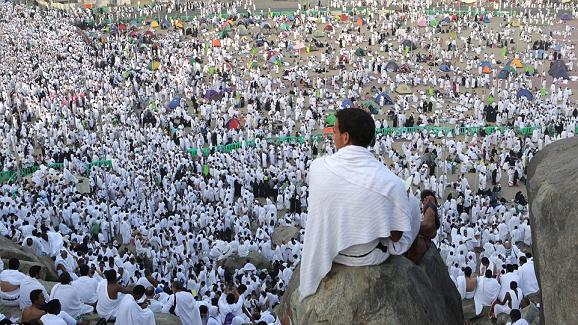 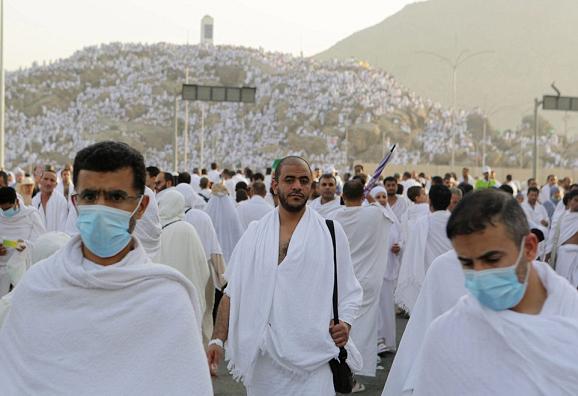 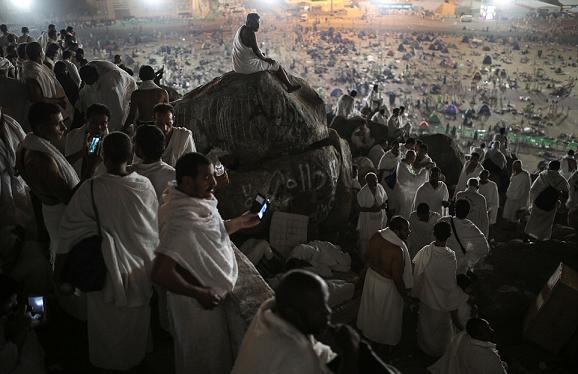 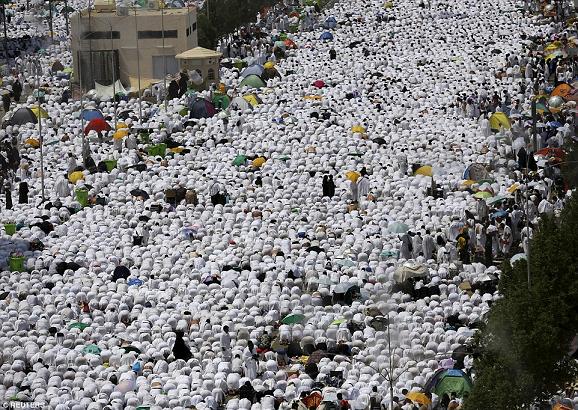 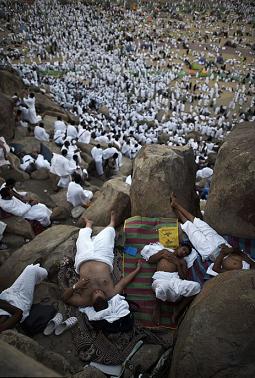 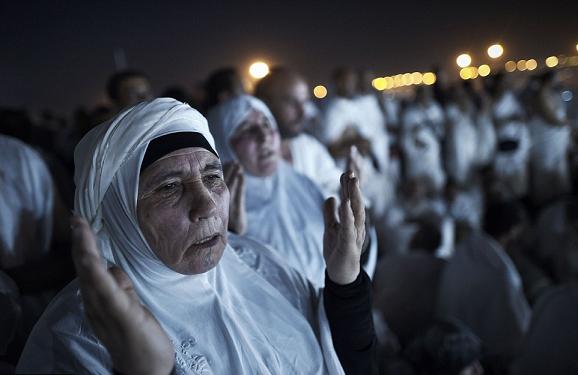 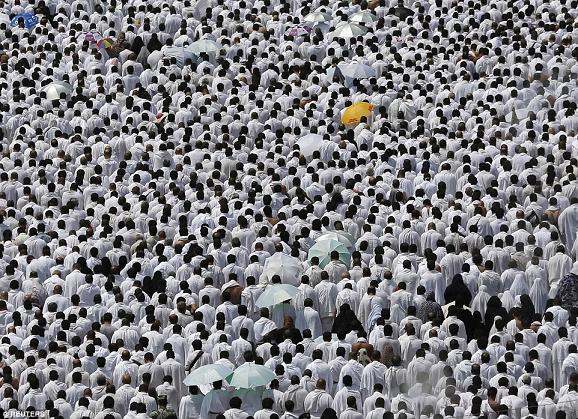 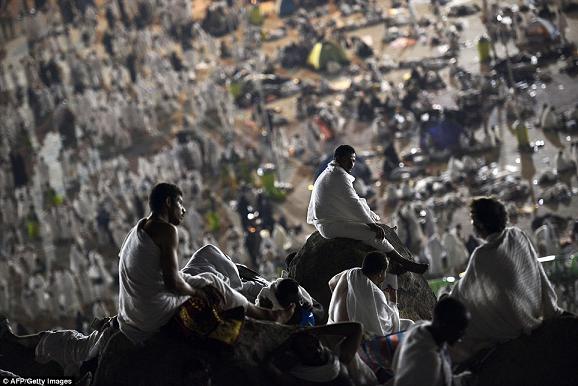 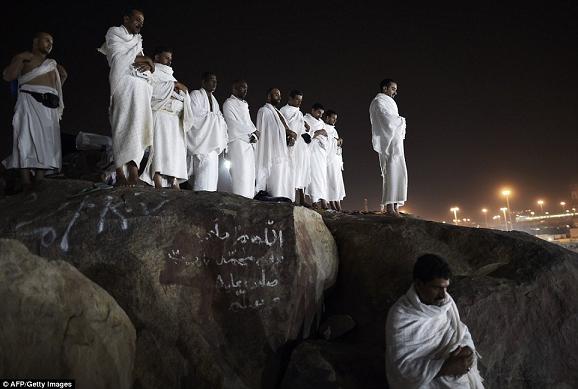 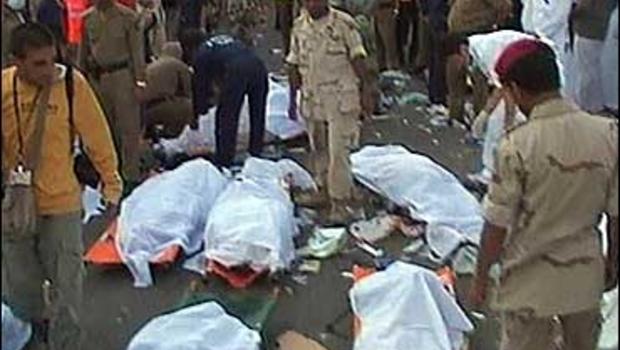 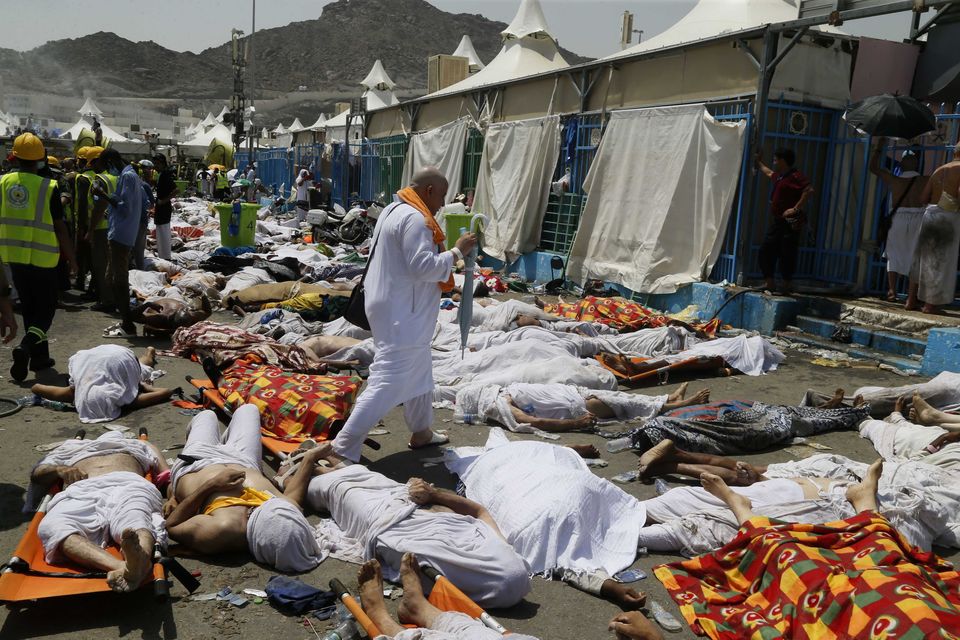 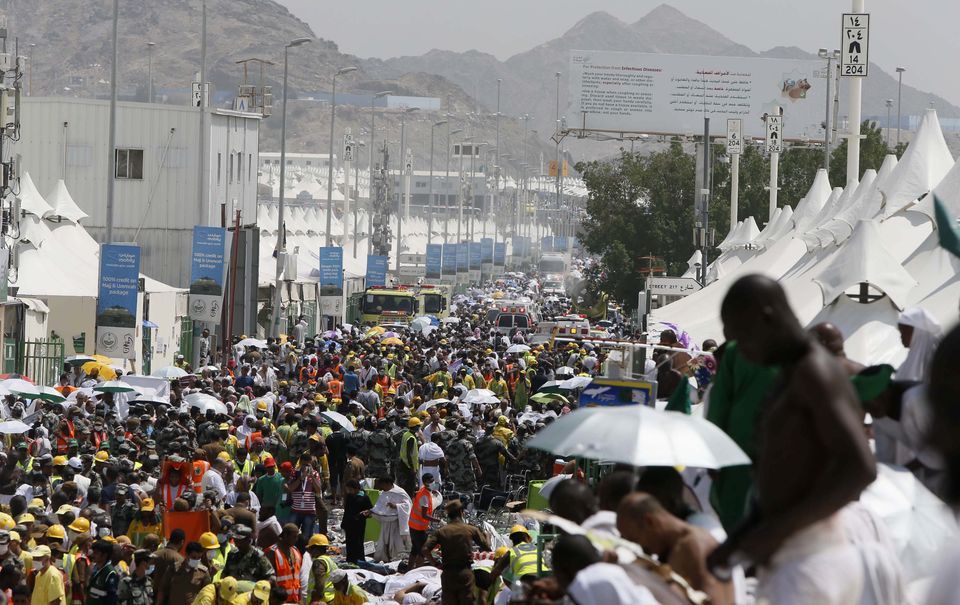 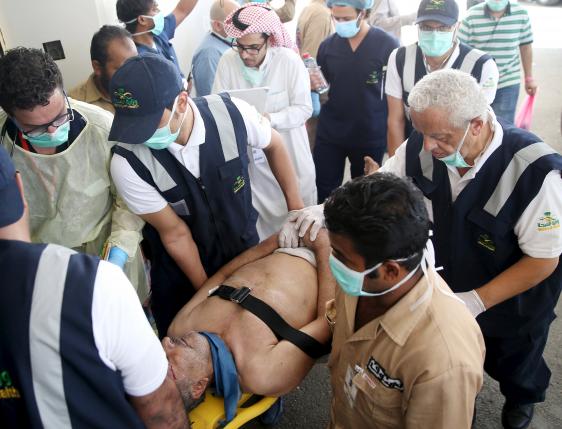 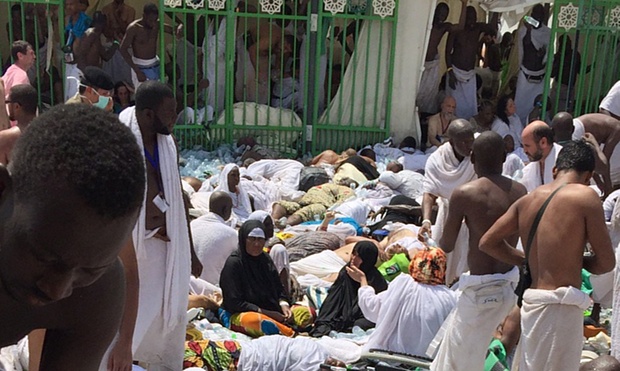 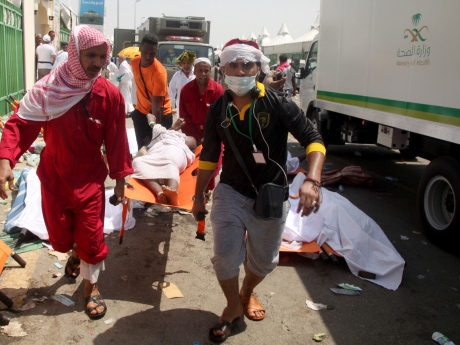 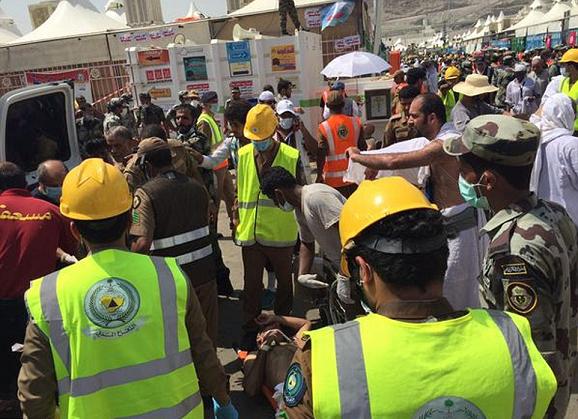 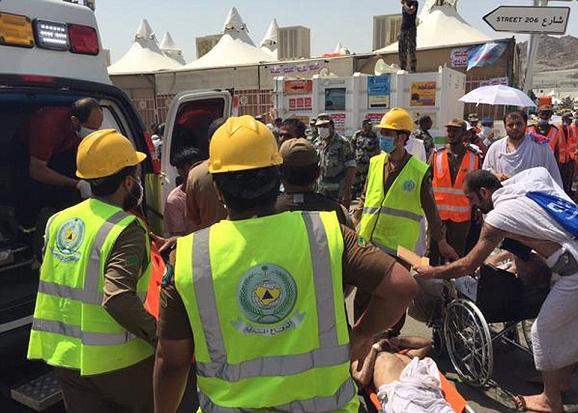 This is so tragic!!!