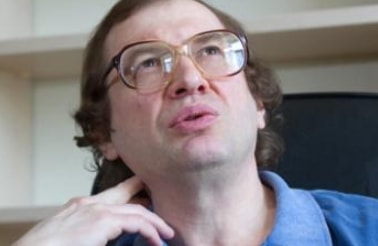 The notorious Russian fraudster who defrauded many people of their life savings across the world has died.

Sergei Mavrodi, the brain behind the viral Ponzi Scheme, MMM reportedly died of heart attack today Monday the 26th of March 2018 in Russia.

Investigation revealed the Mavrodi died of heart attack at an undisclosed hospital he was rushed to in Russia at the age of 62.

He founded MMM in the 1990s and defrauded several people of their money all over the world.

His investion is considered the largest Ponzi Scheme in the world.

In Russia alone, the convicted fraudster defrauded many of close to 3 billion rubles (approximately 52.5million).

In Nigeria alone, his Ponzi scheme left many broke, homeless and hopeless. Several people committed suicide after losing their life savings to the Ponzi scheme created by Mavrodi.