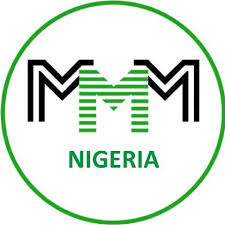 One of the victims of viral money doubling ponzi scheme MMM Nigeria, Ada Kole who drank poison last year December after the crash of the scheme has died.

Ada Kole whose wedding was rescheduled to hold in May 2017 reportedly died on Monday night due to the complications arising from the insecticide he drank in December 2016.

According to a family source, Kole reportedly invested his upcoming wedding ceremony savings on the Ponzi scheme with the hope that it will double but sadly, he lost his N750,000 investment.

The Benue State indigene reportedly threatened to arrest his guider before the stomach problem returned last week. He was rushed to the hospital where he gave up the ghost.