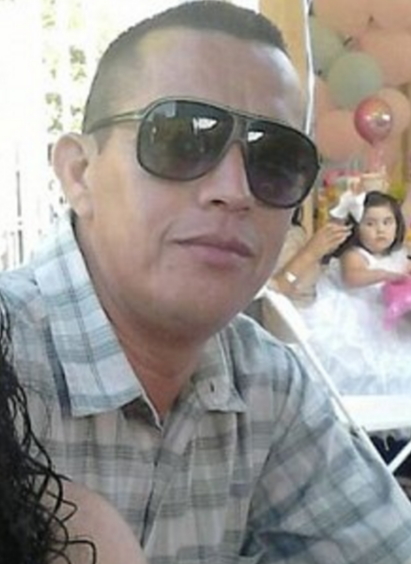 Feb 23, 2017 – Pictures: Illegal Immigrants From Mexco Deported From US Commits Suicide By Jumping Off The Bridge At US-Mexico Border

A depressed Mexican man has apparently committed suicide about 30 minutes after he was deported from the United States of America.

45-year-old Guadalupe Olivas Valencia reportedly jumped from a bridge at the border after his third deportation.

According to BBC, he was found lifeless next to a bag with his belongings and gave up the ghost in hospital hours later. 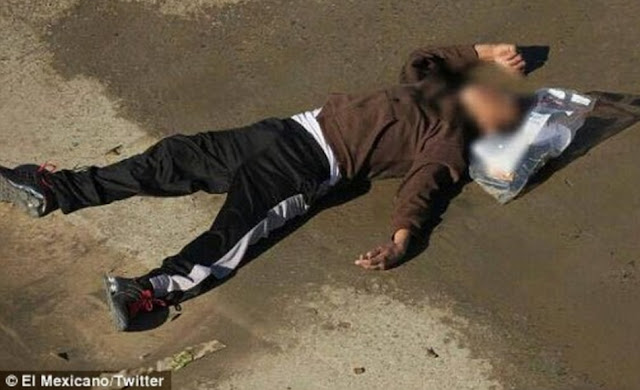 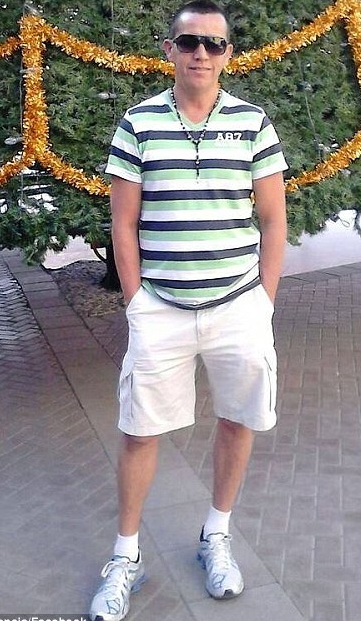 Those who witnessed his death said, he was shouting that he did not want to return to Mexico and seemed to be in severe distress when he suddenly jumped from a bridge at the border of the US & Mexico.

Continue Reading
You may also like...
Related Topics:border, illegal, Immigrants, mexico, suicide, us