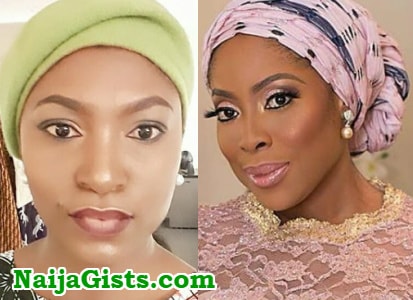 In a recent chat, the ‘Christmas Is Coming’ producer said movie stars never get their expected pay.

“If I had a magic wand, I will love to see the industry get a lot of money, I will let it rain a lot of money to every filmmaker, that has given their sweat, their passion and their life, to see that this industry does not die.

“I see people who give their lives and have given their intellectual property, they have nothing to show for it. The same things that our counterparts get in Hollywood that you compare us with.

“Our highest film in terms of money made is Wedding Party and how much did it earn? If you talk of the stars in that film, they should not be doing another film for the next 2 years.

“No film maker is paid their dues, not even near their dues.”

“Unlike producing a song in a studio, one person cannot make a film no matter how you do it, you can never make a film alone, its a team effort. Everyone has a role to play including the government.”