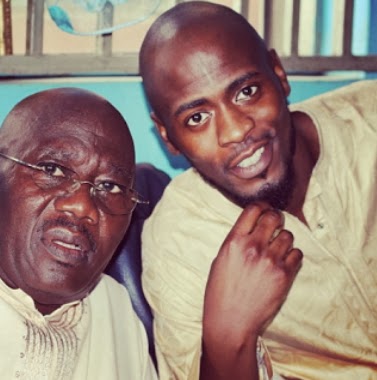 Famous video director Moe Musa who is currently on vacation in the United Kingdom has lost his father.

According to entertainment insiders, Elder Musa passed away at his home in Lagos State Nigeria during a tragic gas explosion in his kitchen.

Check out what Moe Musa said on Instagram yesterday:

“Still can’t believe it, such a sudden accident and now your gone, just like that. This is my Father and he passed away yesterday morning in Nigeria due to a horrific accident. May your Soul Rest in Eternal peace… Love You Dad #CherishedEveryMoment,”

This was revealed by the popular music video producer on Monday as the nation mourns Segun Ogunro Senior who was killed by armed robbers while coming from a Christmas Carol program on Sunday night.

Elder Musa has been laid to rest in accordance to Islamic rites.