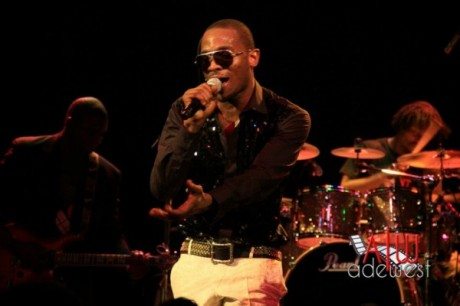 ‘New York – SOLD OUT!! I told u I was going to eat from the Big Apple… THANK YOU FANS! Oooossshhee!‘, D’banj tweeted yesterday after the much talked about Mo’Hits ‘Live in New York City’ concert went down on Sunday, February 19, 2012. naijagists.com

Put together by Live Nation in collaboration with the Mo’Hits crew, the concert saw D’banj, Dr. SID, Wande Coal, D’Prince and K-Switch thrill fans with the numerous songs from their music collage. We are however unsure if Mo’Hits boss Don Jazzy was present for the concert. This is D’banj’s first major gig in New York… 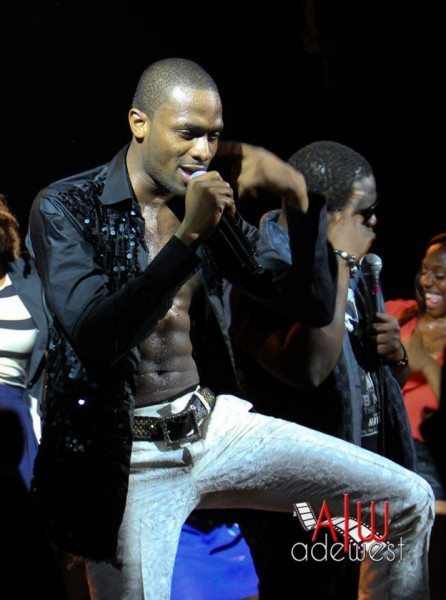 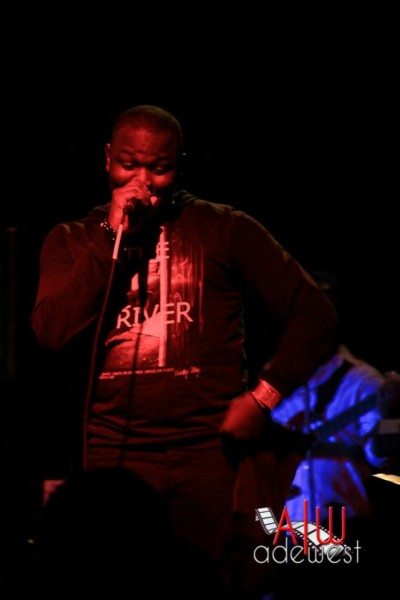 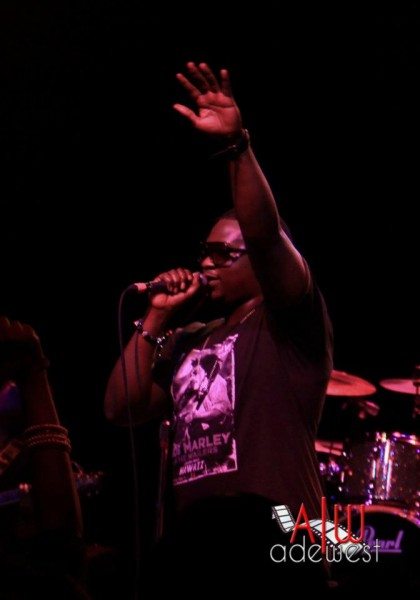 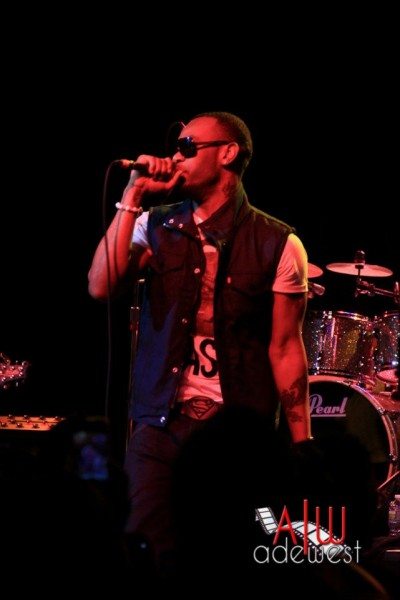 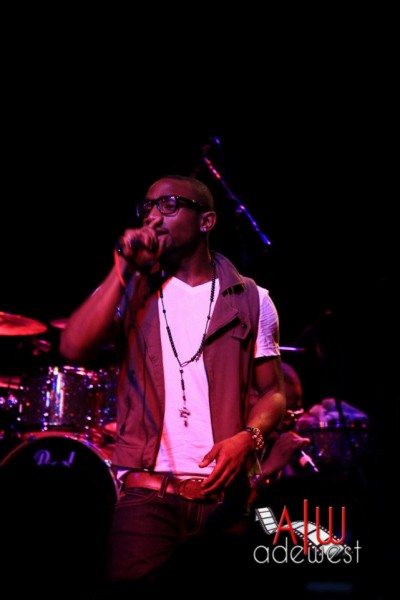 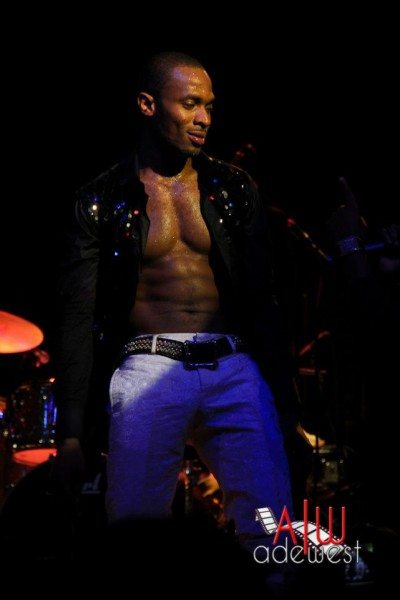 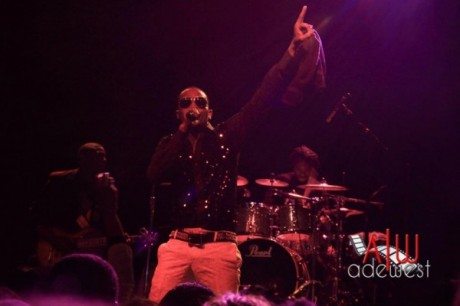 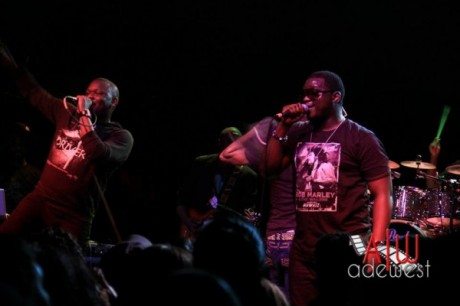 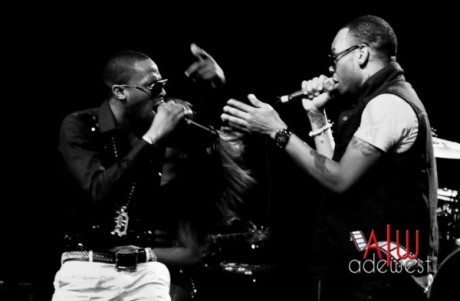 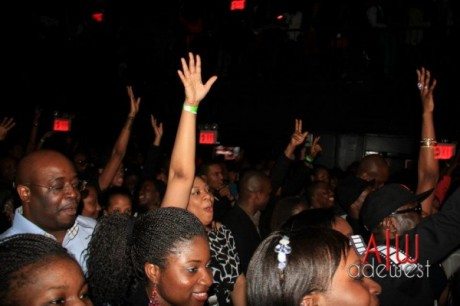