May 31st, 2017 – Moji Olaiya May Be Buried At Ebony Vaults In Ikoyi, Lagos As Family Plans Burial

While awaiting the arrival of her corpse, the family (not the burial committee) of late Nollywood actress Mojisola Abikeade Olaiya have started shopping around for a suitable resting place for her.

According to her brother, Bayode Olaiya, the deceased mother of two will be buried in Lagos as opposed to Ekiti where she hails from.

One of the cemeteries the Olaiyas are looking at is Ebony Vaults in Ikoyi Lagos. 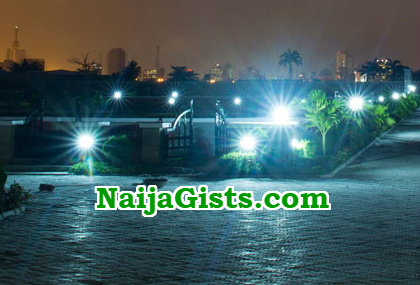 Once they make their decision, this will then be passed to the burial committee headed by Yomi Fabiyi.

Due to the delay in the arrival of Moji Olaiya’s remains, no burial plan has been made yet. 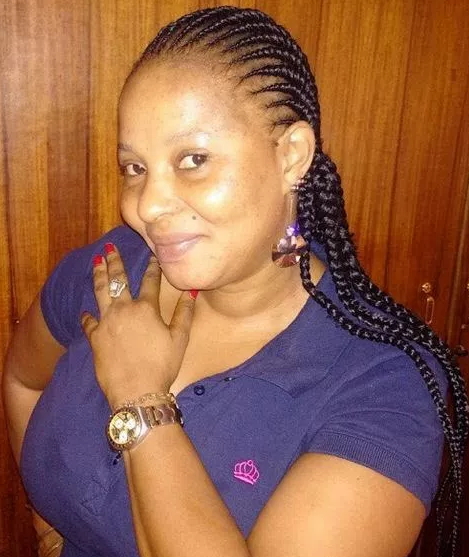 On why the actress didn’t arrive today as planned, a family source said her body has been packaged for onward delivery home and that what is left is to pick an airline and pay for her body.

Her baby daughter is expected to arrive on the same day.