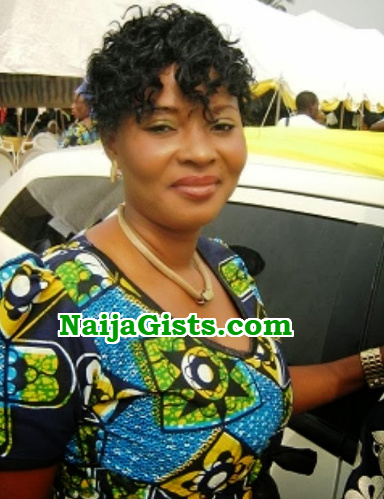 The question on everyone’s mind after the untimely death of Nollywood actress Moji Olaiya is what about her husband…. the man who put her life in danger by putting her in family way despite her failing health.

NaijaGists.com did a bit of research over the matter and here is what we got from an authoritative source who requested anonymity in order to not add confusion to a seriously messy case.

Note: we are in no way disrespecting the dead, all we are doing here is to set the records straight. So Yomi Fabiyi burial committee stay away from here, e no consign una.

The Alhaji who was formerly based in the US relocated to Abuja when he met the actress whom he secretly married late last year.

The actress who has been battling some health challenges was put in family way by the married Alhaji who did everything possible to shield his affairs with the late actress from his wife.

On why his photo has never made it to the public, our source said the Alhaji who converted Moji Olaiya to Islam few years ago said he doesn’t like public life.

Our source said Moji Olaiya was fully aware that the Alhaji was already married with children but since she was happy with him, she chose to join him in keeping the affair a top secret.

As it is now, the wife of the man doesn’t know anything about his affair with Moji or her newborn baby who is still far away in Canada.

We learnt the smart game player even managed to escape when some Nollywood actress besieged the Magodo apartment he rented for the actress when the news of her death first broke.

Our source concluded by saying even friends of the actress are calling Alhaji F an irresponsible man for putting the actress who died of childbirth complication through all she went through. 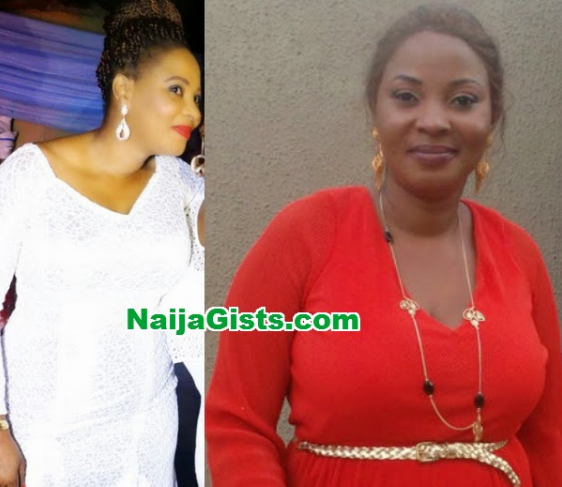 “My sister even throughout her stay in Canada, the Alhaji was never there to stay by her side, Eniyan ikani won nitoripe won ko ni iberu olorun lokan (He is a wicked man because he lacks the fear of God)” – the source concluded.

Let’s hope he show face at her burial. Some men get liver ooo.. What happened to his conscience.

How can he go this far without letting his wife know… Na Queen he marry???