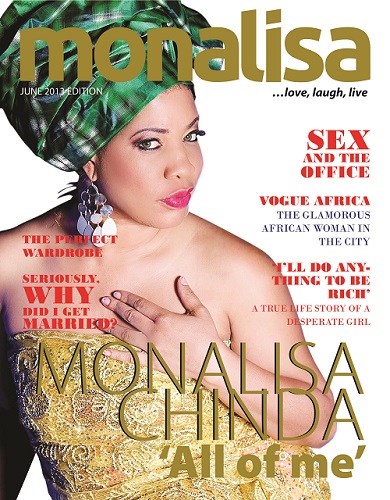 Mr Kelvin Keshi, the editor of the defunct Monalisa magazine has released a statement to officially inform people that Nigerian actress Monalisa Chinda and her ex-boyfriend Lanre Nzeribe have agreed to pay him his salary.

Kelvin released a press statement last month blaming the ex-lovers for scheming him out of the company without the payment of his salary.

As we speak, both parties have finally settled their differences.

Read the official statement released by Kelvin few hours ago; 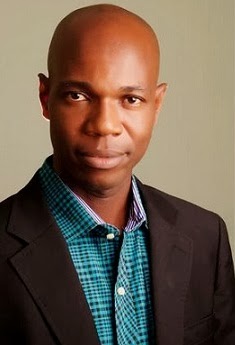 Following a documented and publicised dispute relating to differences between me, Kelvin Keshi, Lanre Nzeribe and Monalisa Chinda published in an exposé online and in the media, all the parties and their counsels have since met and resolved to sheath their swords, reconcile their differences and sue for peace.

Lanre and Monalisa have admitted owing me arrears of salary and agreed to pay same. Consequent on these and based on legal and friendly advice of my counsel and other numerous friends, I rescind the exposé and rue any resultant inconveniences occasioned by the said publication. 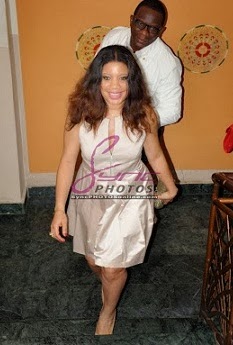 Monalisa Chinda and her ex- lover, Lagos-based socialite Lanre Nzeribe were working on rolling out an official version of Monalisa Magazine when their relationship crashed in August.

Miss Nigeria 2013, Ezinne Akudo On Vacation In Dubai
“I Want To Marry Genevieve Nnaji As My Wife” – D’banj Is Madly In Love