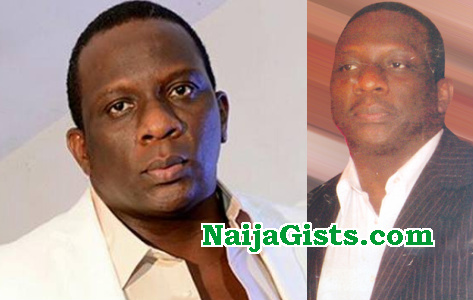 While Nollywood actress Monalisa Chinda is enjoying a booming romance with Victor Coker, her ex-boyfriend, Lanre Nzeribe is allegedly battling a bizarre spiritual problem that has forced him to withdraw into his shell.

The chubby Lagos big boy who had relationships with the likes of Grace Egbage, Liz Benson and Folake Odutola has been battling to pay off a huge amount of debt he reportedly incurred while dating Monalisa.

Sources in the know said the founder of the defunct Latana Taxi has become a shadow of his old self.

According to report, the debt burden which almost made him to commit suicide in mid-August has forced him to give up his charms and varnished into thin air.