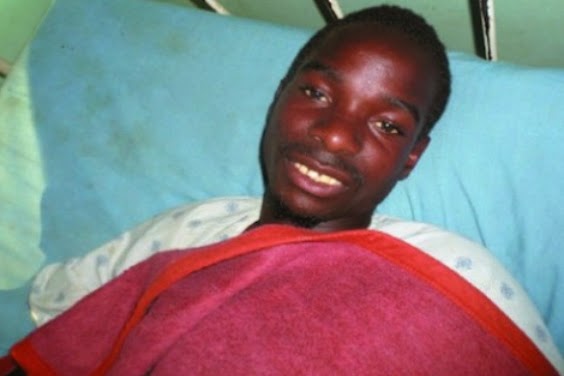 “I met some business persons [witch doctors] who told me that the best way to become rich was to sacrifice parts of my body.” Zulu said from his hospital bed.

“On 24th March, 2014 around 04:00 hours, I went to a bush where I was instructed to be naked and a hyena came to me and started eating my toes and eventually my manhood was eaten.”

Zulu said he wasn’t bothered about the loss of his manhood as long as the promised wealth arrives.