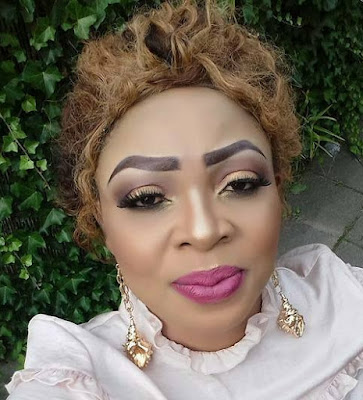 A Dutch Nigerian who earlier in the week disclosed her intention to run for Presidency in 2019 has released her official campaign posters.

Monica Ambrose who has since released the name of her running mate slammed haters mocking her bad English. 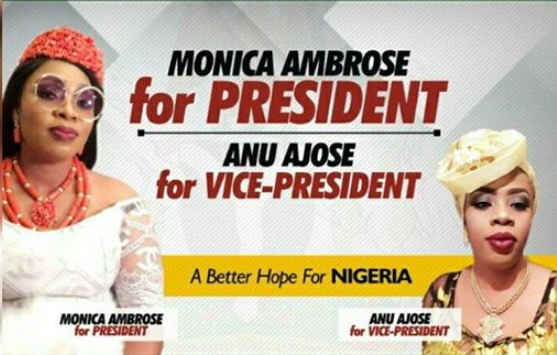 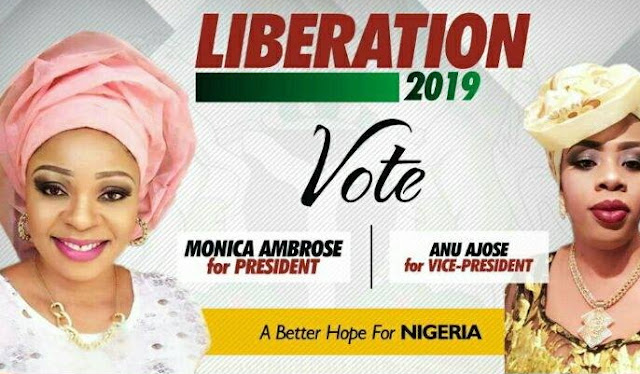 The mother of three who has lived in the Netherlands for 15 years told Nigerians not to worry about her bad English since most Presidents in Arab countries don’t speak English. 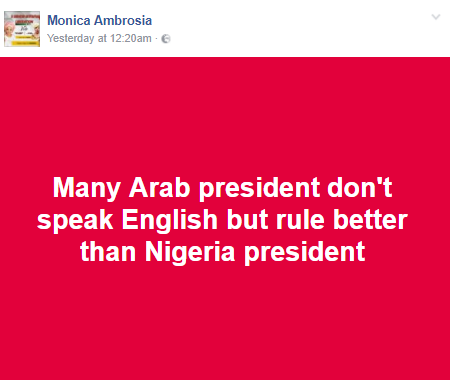 Check out full photo of Monica and her business partner and running mate, Anu Ajose below. 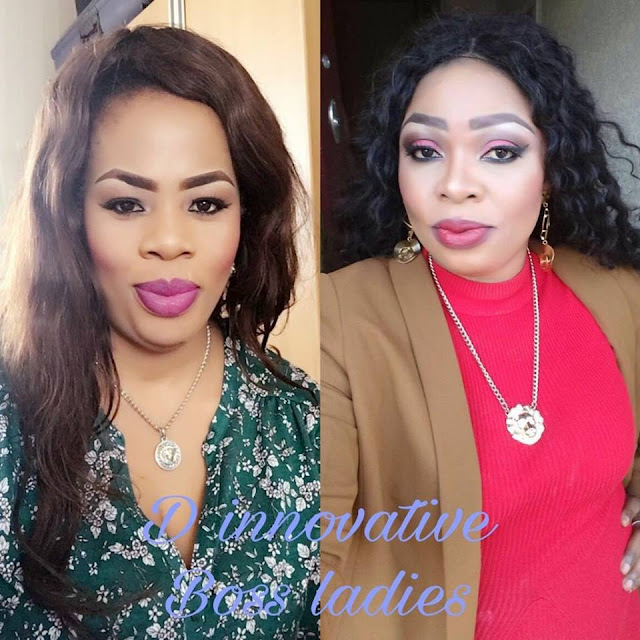 Is she for real?? Let’s hope this is not another publicity stunt.

Is Nigeria really ready for a female President??