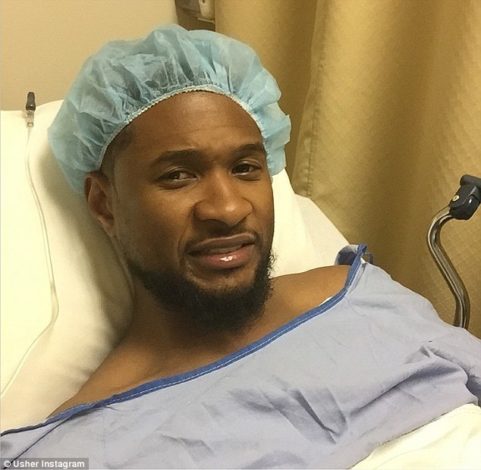 “If I Knew Usher Raymond Has Incurable STD, I Wouldn’t Have Slept With Him Without Protection”

A woman who claimed she met singer Usher Raymond IV in Atlanta on Sunday the 16th of April has filed a new lawsuit after the singer reportedly paid her $1.1million in settlement.

The woman who goes by the name of Jane Doe (Pseudo name) said she performed oral sex on him on the day they first met and slept together in her home.

Jane Doe said 12 days later, they met in New Orleans hotel room where they had sex without condom.

On why she is suing the singer, Doe said Usher admitted that he has Herpes Simplex 2, an incurable sexually transmitted disease weeks after he slept with her.

In the lawsuit documents, Doe said Usher Raymond knew he was infected and still slept with her without condom on one occasion.

She added that she wouldn’t have slept with him if she knew he has the incurable STD.

Jane Doe is seeking $10million in damages for emotional distress, battery and negligence. 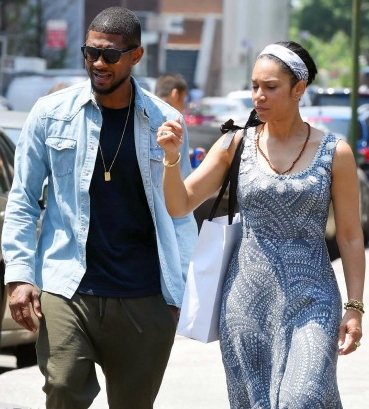 The singer is still married to Grace Miguel, his wife of just 2 years.