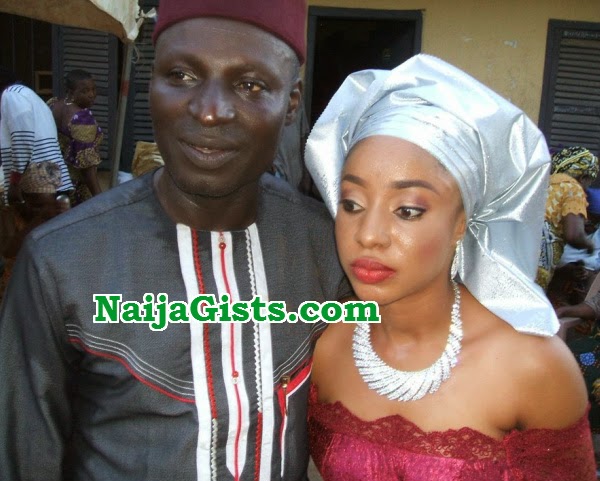 Confusion As The Most Beautiful Igbo Girl In Nigeria Dumped Boyfriend Of Many Years For Sugar Daddy, INEC Official She Met On Facebook

Uche Umunnakwe , the winner of The Most Beautiful Igbo Girl in Nigeria beauty pageant 2008 has been placed under a love spell by her Abuja-based sugar daddy.

According to an email we received from her UNIPORT classmate where she graduated from in 2011, 25-year-old UC’s decision to marry a 58 year-old INEC official based in Abuja is tearing her family apart.

We learnt that UC started dating the man around February 2014 days after he wrote her on Facebook.

At that time, UC was said to be in a serious relationship with her fellow UNIPORT graduate. All of a sudden her attitude towards him changed, crashing the relationship of over 5 years.

When Uche met the man identified as Kenneth (last name withheld by request), her friends thought it would be a one night stand or chop and go affair but the man who had been rejected by the family of the lady in question said he is determined to make her his wife

Our source said the Mgbowo-born man was rejected again on getting to UC’s family house in Enugu three months after the first rejection but he seems untroubled even when the father figure of the girl threatened to kill him out of anger.

Well, UC is engaged to the love of her life and they are getting married in Abuja before her birthday (November 28).

See more photos from the controversial wedding ceremony below 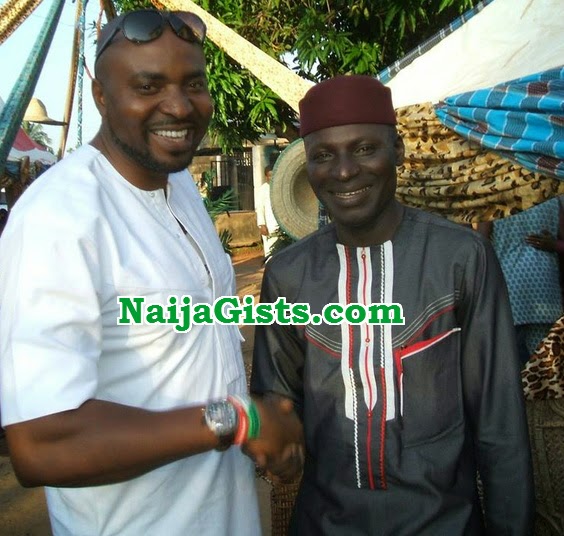 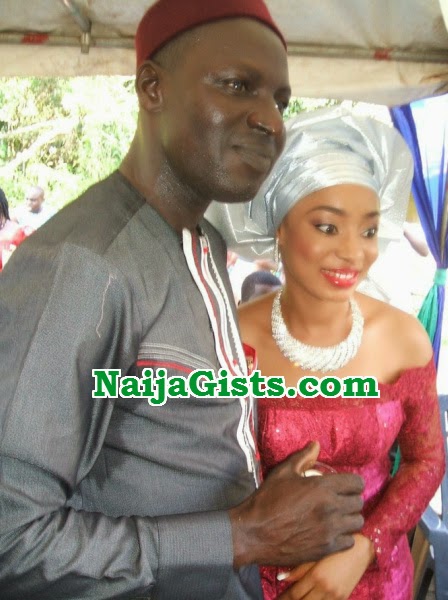 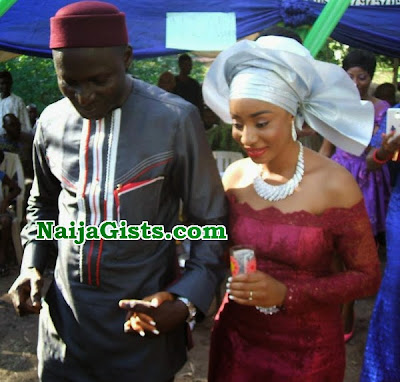 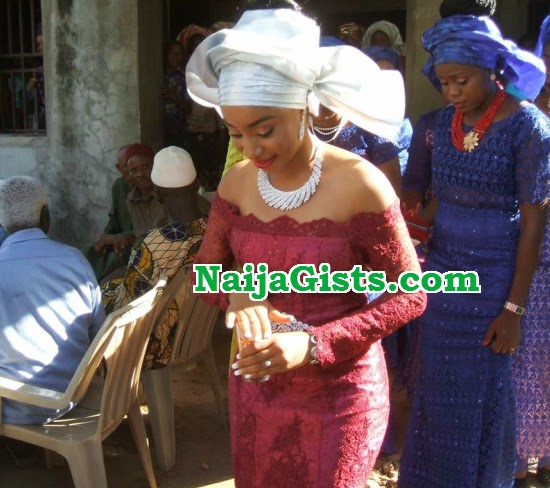 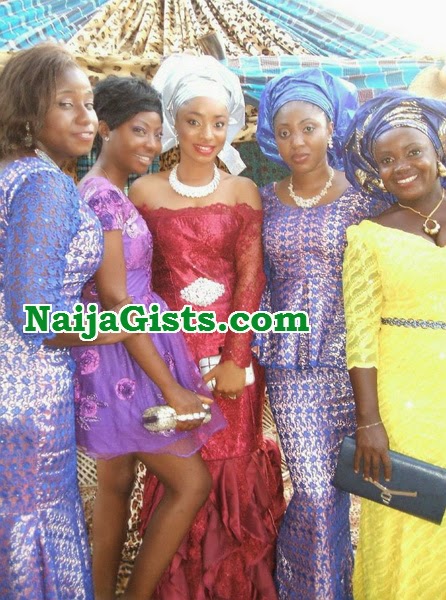 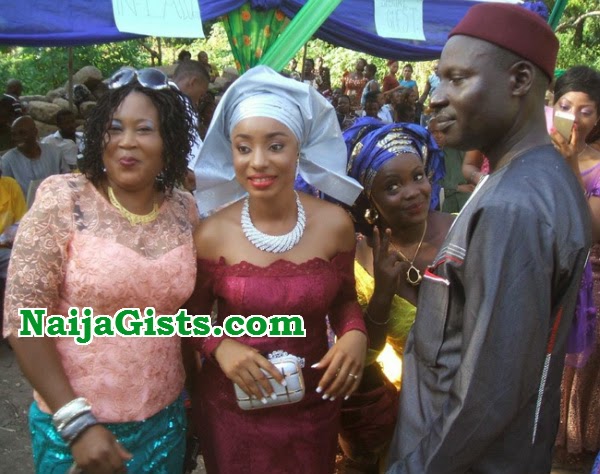 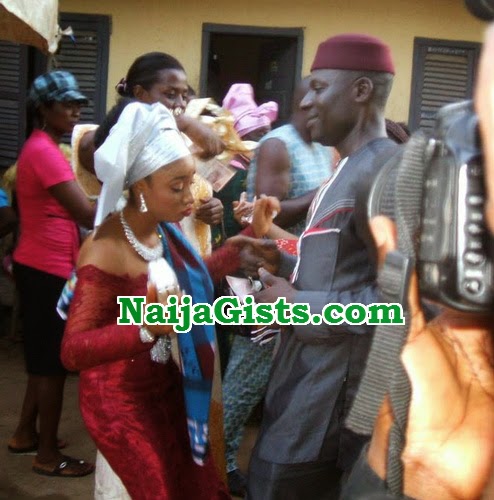 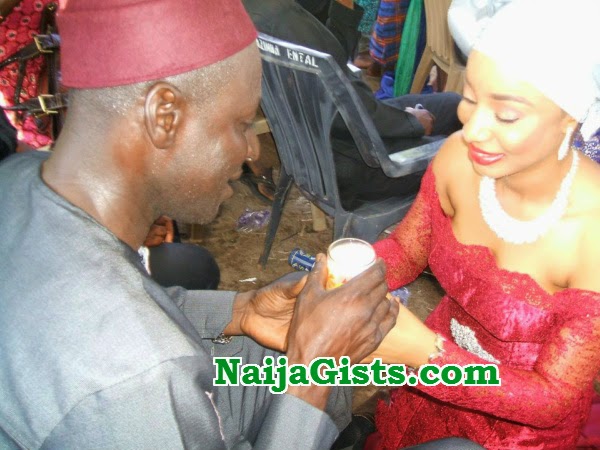 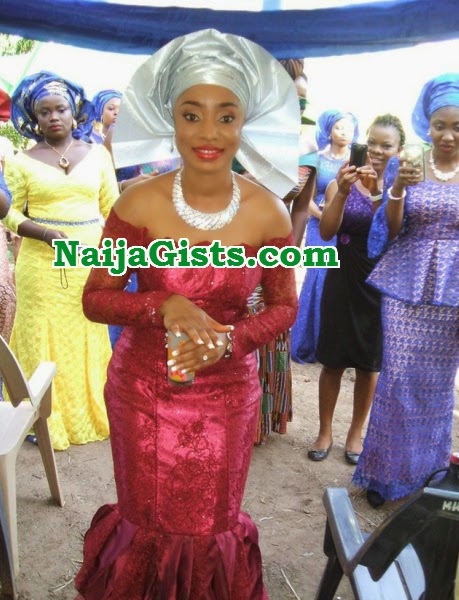 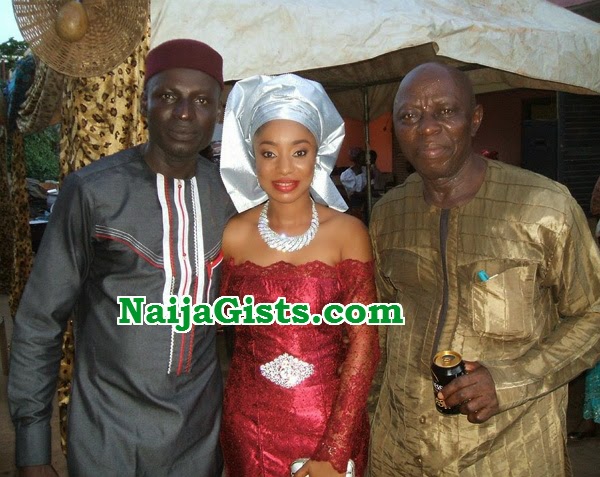 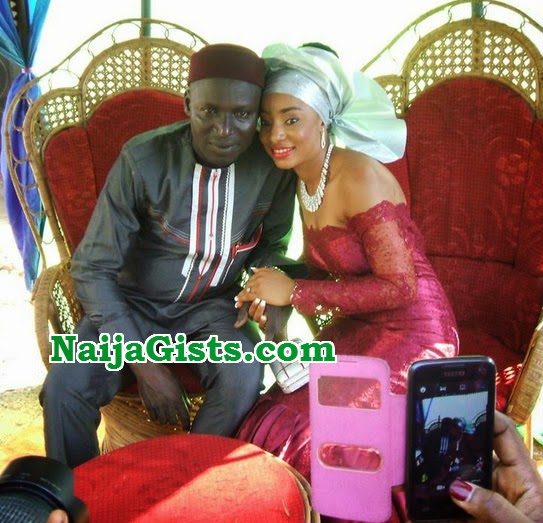 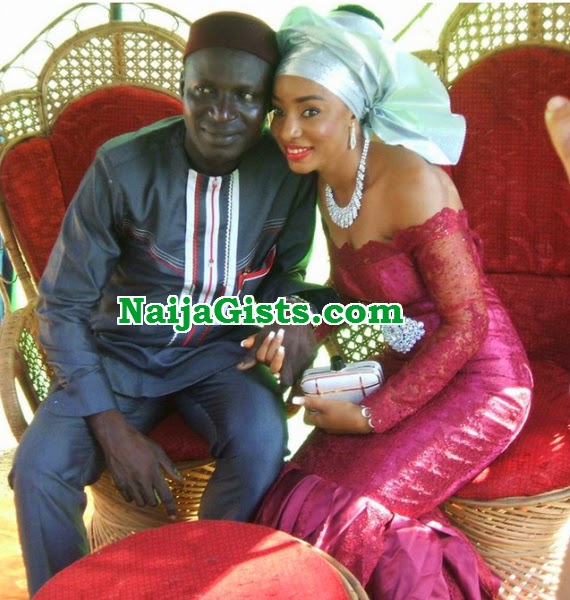 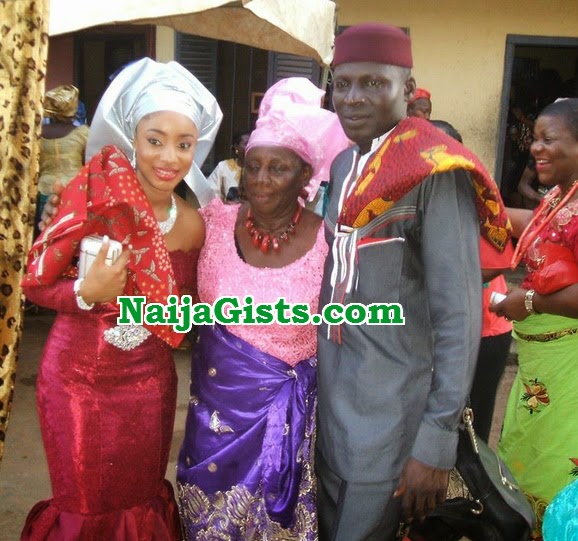 Uche has left her base in Port Harcourt for her ‘Sugar Husband’s’ rented flat in Abuja ahead of their upcoming white wedding ceremony.