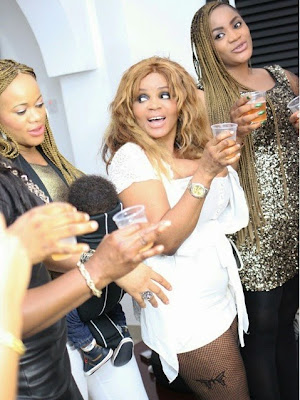 Nollywood star Uchenna Nnanna and her name sake, Uche Ogbodo have been partying non-stop ever since they appeared together at her baby dedication service.

Over the weekend, TV presenter Ada Slim did her housewarming and birthday party.

Celebrities who came to celebrate with her include Uche Ogbodo, Uchenna and her hubby, Richard Maduka, Cossy Orjiakor, singer African China and many others. 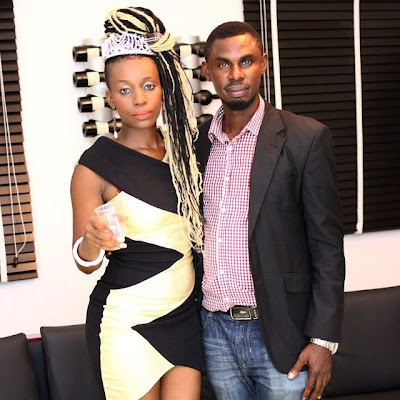 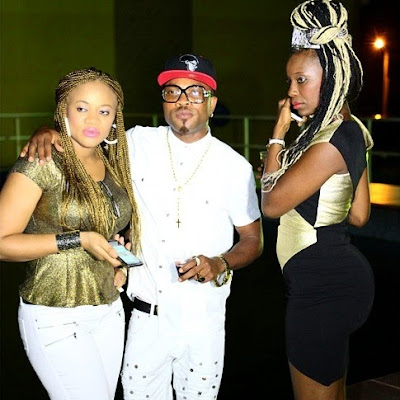 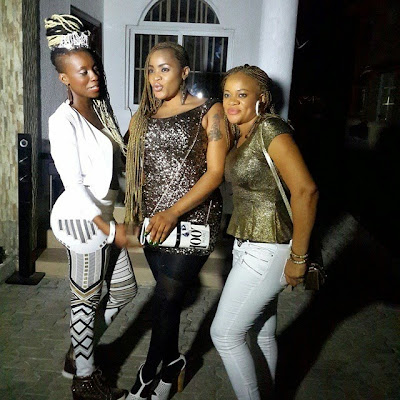 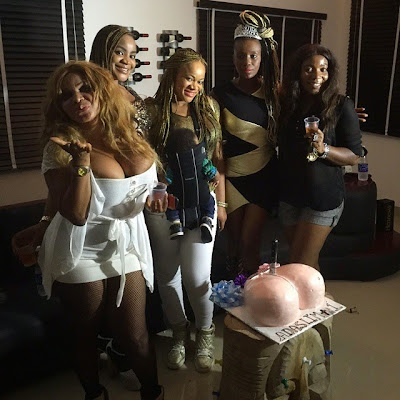 Ada Slim is the host of The Adaslim Entertainment show.

Happy belated birthday to her.