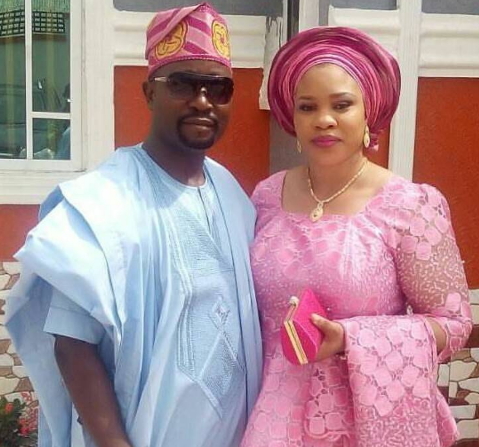 Popular actress Mosun Filani’s hubby is getting ready to contest in the upcoming gubernatorial election in Osun state.

If God wishes, Kayode Oduoye will become the governor of Osun State next year.

The son of a retired AIG revealed to friends that he will be running under the PDP platform.

Check out his official flyer below 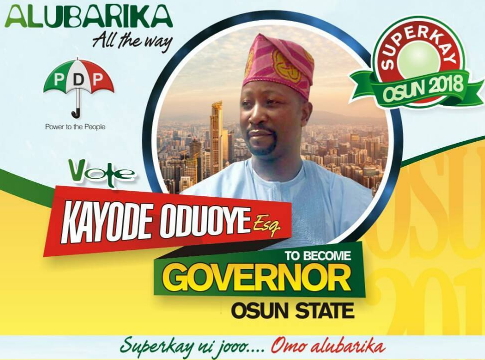