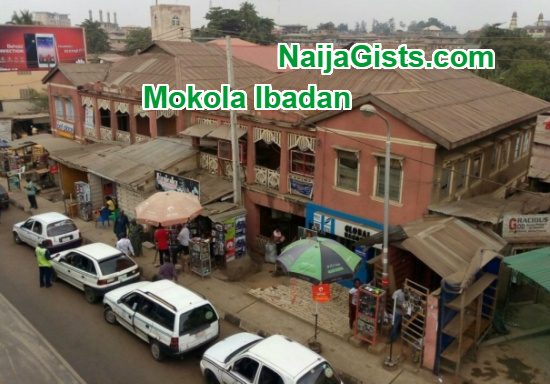 A troubled marriage has ended up in disaster in Mokola area of Ibadan.

A hot tempered woman identified as Doris Kanung reportedly killed her hubby at their matrimonial home few weeks ago.

Doris reportedly stabbed Vincent Kanung to death at #12 Alaafia Street in Mokola following a disagreement over money for buy grocery for the family.

According to police prosecutor, the mother of three reportedly used a kitchen knife to stab her husband in the stomach around 11:30pm on Wednesday the 3rd of August.

Vincent was said to have gave up the ghost before neigbhours could rush him to the hospital.

Doris Kanung arraignment held today at the Iyaganku Chief Magistrates’ Court but she pleaded not guilty.

The case will come up for hearing on the 20th of September 2016.