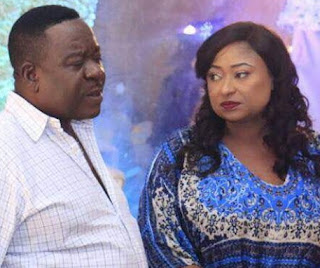 The producer of Gidi Blues, Cut 24 Production is back with another star studded flick titled ‘The Eve’.

The movie directed by Tosin Igho and producer by Hauwa Allahbura tells the story of Funsho,  a young man who is about to marry his longtime girlfriend, Yewande, in two days.

When his identity is mistaken as a single friend by Alero, they both share something real, eventually she discovers he is engaged and Yewande discovers his acts with Alero. Funsho is left to face the consequences of his actions. 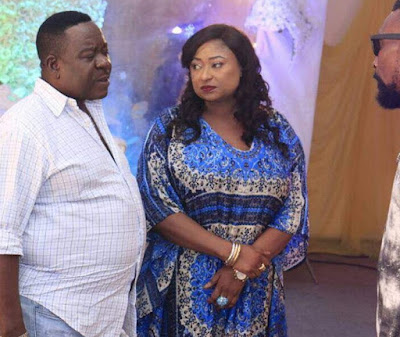 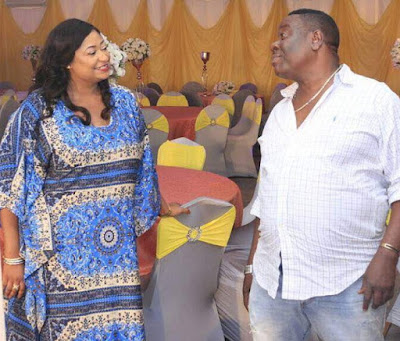 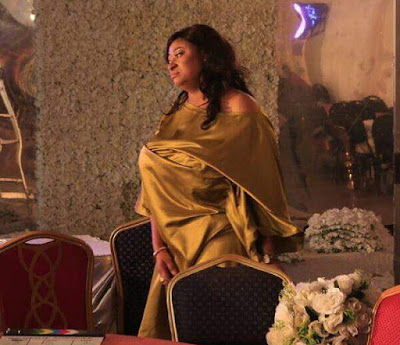 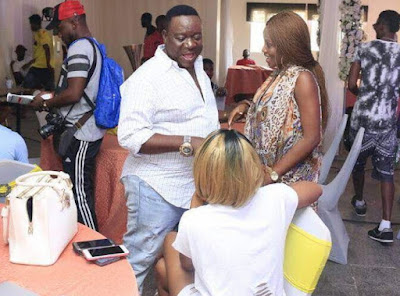 Continue Reading
You may also like...
Related Topics:movie, mr ibu, nollywood, the eve