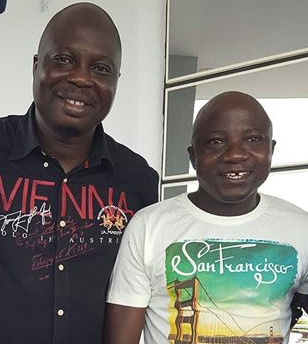 With the high turnout of mourners, especially Nollywood practitioners, at the obsequies of actress, Moji Olaiya, one may be tempted to think that everybody who has ever appeared before a camera in ‘Yoruba Nollywood’ was at the memorial service held at LTV8, Ikeja, and the funeral service, the next day at Ikoyi Vaults.

However, that was not the case as some prominent actors who had acted alongside the deceased in her lifetime, were nowhere to be found at the two-day event.

In a chat with Mr. Latin, he disclosed to our correspondent that he was ill during the funeral service, hence his absence. He said, “I wasn’t feeling too fine on those days. But I have done what I was supposed to do for the family.”

In a similar vein, Sanyeri, told Sunday Scoop that he was in faraway Kogi State during the days slated for the last rites of the actress and he couldn’t make it. He also said that he had reached out to Moji’s family to render his support.

Funke Adesiyan had earlier lambasted her colleagues for failing to come up with financial support towards the burial of the late actress. 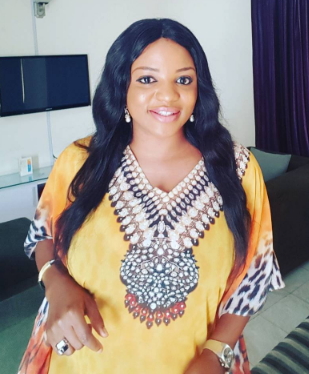 Explaining the reason for her absence, Adesiyan told Sunday Scoop, “I attended the special prayer that NASFAT held for the deceased at Magodo before the burial, alongside some colleagues in the industry. As for the artiste night and burial ceremony, I wasn’t in the country. I just got back.”

Continue Reading
You may also like...
Related Topics:burial, moji, olaiya