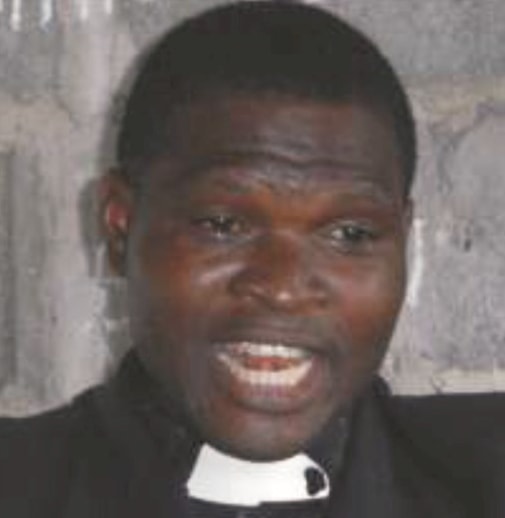 Femi Olorunsoromidayo, a Pastor of Mount Zion Church in Oke-Aro area of Ondo state reportedly died while conducting a funeral service for one of his members.

The 42-year-old founder of Divine Mount Zion Gospel Ministry was said to have died during the burial service of a 78-year-old church member, Mr Samuel Rotimi, at Erusu in Akoko North West Local Government after receiving his corpse for funeral service in Akure.

A source said late Rotimi had before his death instructed the cleric that he should be buried at his residence in Akure as against his home town, Erusu-Akoko.

But after his death, the pastor reportedly acted against the wish of the deceased with the support of the member’s immediate family members.

Also, the head of the deceased family at Erusu-Akoko was said to have instructed the cleric to move the burial plans to Erusu against the earlier instructions of the deceased.

”Since the late pastor including his immediate family had limited authority over the burial plan, he arranged for an ambulance, which took the corpse to Erusu Akoko, alongside his family members and some church members.

“While the pastor was conducting the burial service at the cemetery, he started feeling uncomfortable after which he became unconscious before he was rushed to an undisclosed hospital in Akoko area,where he was confirmed dead.”

It was learnt that the ambulance, which conveyed the remains of the late church member to his home town in Erusu for burial, was also used to convey the corpse of the Pastor back to Akure.

The development was said to have created confusion within the church congregation and family members of the late cleric.