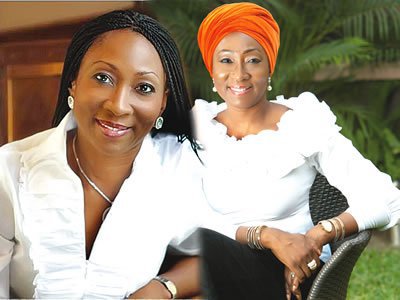 South African telecom giant, MTN, has fired one of its top and most valuable staffers in order to avoid scrutiny by the United States government over bribes offered to Abba Kyari, Chief of Staff to President Muhammadu Buhari.

Shortly after helping to resolve a hefty fine imposed by the Nigerian government, Amina Oyagbola was so important to MTN that the company gave her two strategic positions. Her corporate elevation saw her combining leadership of the Human Resources department with the post of “Director of Strategic Communications” at MTN.

Ms. Oyagbola and her husband were instrumental in resolving MTN’s serious problem with the Nigerian Presidency culminating in a massive $5.2 billion fine imposed on the company for ignoring the Nigerian government’s directive to ensure that all SIM cards were registered as a strategy to curb Boko Haram insurgency in Nigeria’s northeast.

An insider within the company and other sources in Abuja told our correspondent that, once the fine was imposed, Ms. Oyagbola recruited a close friend, Femi Lijadu, to act as a consultant for “strategic advisory services.” In that capacity, Mr. Lijadu was a member of the team that negotiated with the Federal Government to reduce the fine to $1.7 billion. One of our sources said Ms. Oyagbola and Mr. Lijadu once worked with presidential Chief of Staff, Abba Kyari at the United Bank for Africa. 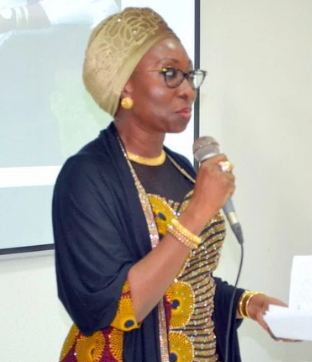 Once the fine was reduced to about a third of the original sum, Ms. Oyagbola’s corporate star seemed to soar. However, MTN last week told her to step down from one of her two corporate positions. A source at MTN claimed that Mrs. Oyagbola decided to resign.

However, another source within the company told Saharareporters that the once powerful corporate player was fired after MTN’s bribe scandal with Mr. Kyari came to the notice of the MTN’s parent company in South Africa.

The source added that the decision to relieve Ms. Oyagbola was taken in order to avoid the consequences of a global disgrace should US authorities ask questions related to the company’s reported offer of an undisclosed sum as bribe to Mr. Kyari before the senior presidential aide helped broker a deal that lowered the fine earlier imposed by the government.