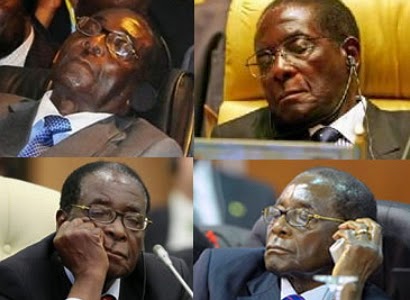 Zimbabwe’s aging President Robert Mugabe has blasted internal feuding threatening to split the ruling party over his succession and declared he was still in control.

“Some war is going on in my party. People want positions. They even want to push senior people out,” Mugabe said in a speech delivered to lawmakers on Tuesday but broadcast on national television only on Wednesday.

“Some are saying ‘Mr Mugabe is old so he should step down’. Me, who brought the party to where it is now, who experienced colonial rule, jail and was in the bush alongside the freedom fighters?

“Then along comes a mere child. No! when my time comes I will tell you,” he said without naming anyone.
Mugabe’s remarks came after his wife Grace claimed in mid-October that Vice President Joice Mujuru was threatening to tear the ZANU-PF party apart and plotting to overthrow the veteran president.
Grace Mugabe called on Mujuru to resign or be forced to step aside. 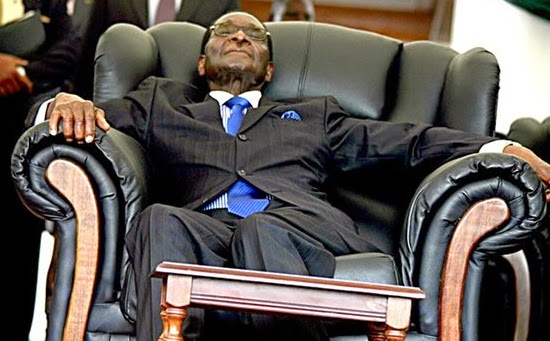 Continue Reading
You may also like...
Related Topics:freedom fighter, mugabe