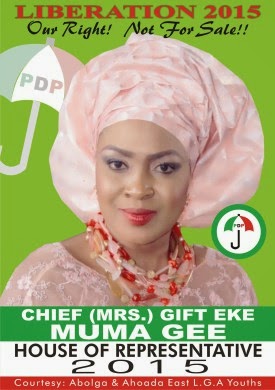 On Thursday, October 30th, 2014, she made her intention to represent her people known at the PDP secretariat in Rivers State.

Come 2015 Muma Gee will be running for Federal House of Representative in Abua/Odua and Ahoada East LGA of Rivers State under PDP party.

The experienced singer has done a very good job of placing her people in Ahoada on the global map.

She picked up her nomination form on Thursday around 3pm.

See photos of Muma Gee at PDP secretariat below: 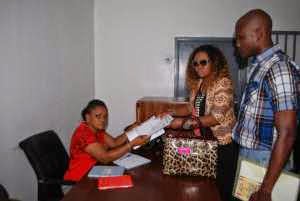 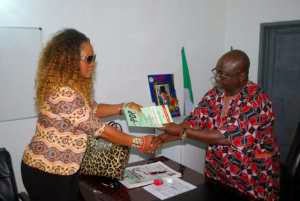 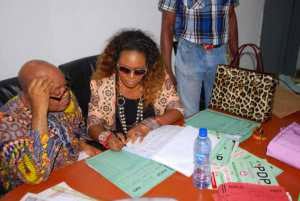 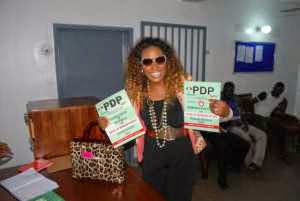 Everybody is now joining politics, we guess this is the ‘easiest way’ to become wealthy now.

Oya make we go pick up our own nomination form oooo. We too much chop from the national cake next year.

Wishing her success in her newly found career.