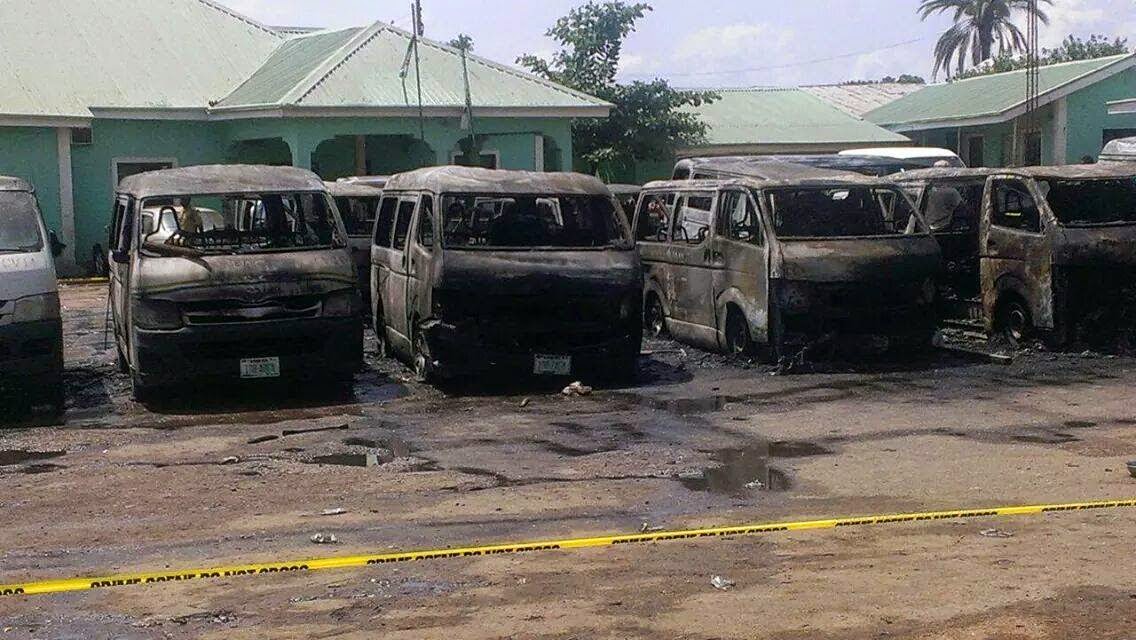 Yesterday was a bloody day in Gombe state.

A bus park located in the heart of Gombe serving thousands of passengers travelling to Yobe, Borno, Bauchi, Adamawa and other towns within Gombe state was attacked by suspected Boko Haram bombers.

The attack reportedly killed over 30 people.

Eyewitnesses have painted gory picture of what happened there yesterday to reporters.

A woman who was weep­ing profusely said she saw the corpse of someone that looked like her brother be­ing evacuated and taken away while she was looking for her sister.

“We were three that came to the park, I don’t know whether they are dead or alive. We were waiting to board a vehicle. I just went outside the park to get re­charge card when I heard the explosion,” she said as she wailed.

The suspected bombers reported drove a bomb-laden car into the park pretending to drop off passengers and left the car inside the park.

The bomb exploded shortly after they left, killing many and destroying cars, shops and buildings nearby.

“More than 10 cars are still burning as I speak to you”, Ibrahim Yusuf a vendor near the area said. Officials of the National Emergency Management Agency (NEMA) Gombe Operations office and the Nigerian Red Cross and other security agencies were seen evacuating casualties.

“This is one of the worst bomb blasts in the history of Gombe,” a resident who pleaded anonymity said.

“I was sitting here when I heard the blast. Many died. I removed five corpses im­mediately. One woman lost both legs and hands. It is terrible. Many dead bod­ies were removed after we rushed the first set of vic­tims to the hospital,” Yusuf Aliyu Kaltungo said.

He said the Federal Med­ical Centre and the state Specialist Hospital Gombe have become busy as ca­sualties were rushed there with families besieging the facilities to know the fate of their loved ones.

Another eyewitness who sells GSM accessories near the park said he was in his shop when he heard the ex­plosion. Pleading anonym­ity, he said: “Come and see corpses, blood and fear ev­erywhere. It was horrible. It was really sad” 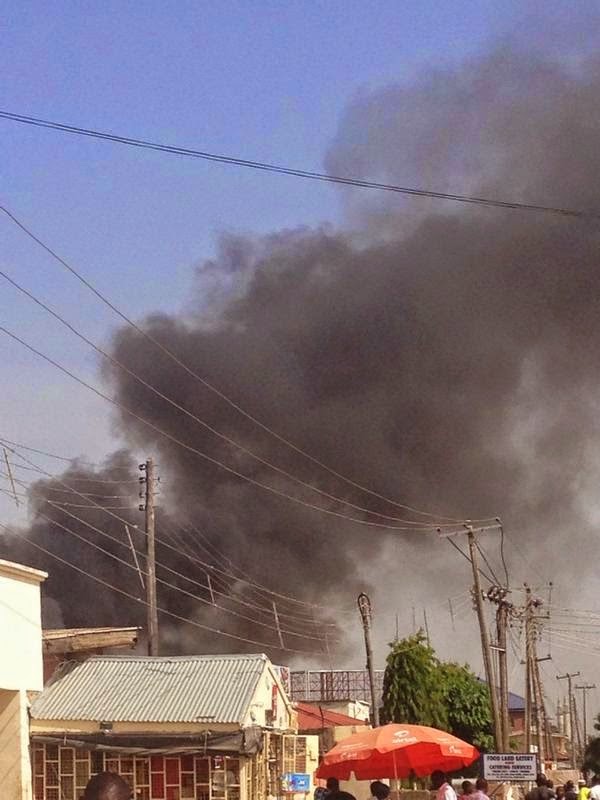 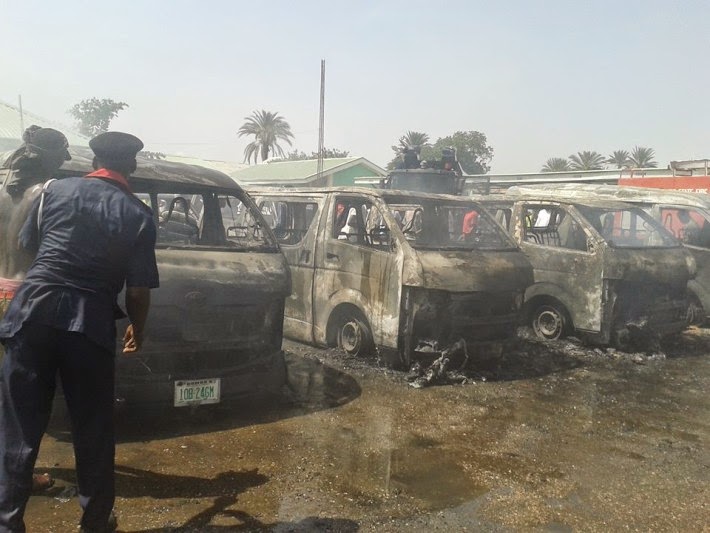