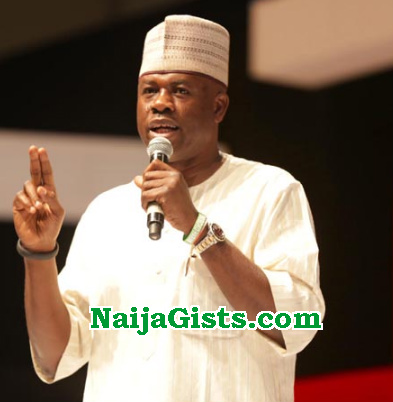 Oct 17, 2016 – Musiliu Obanikoro Arrives Lagos Nigeria From The US, Heads To Abuja To Meet EFCC

One of the most wanted corrupt Ministers under former President Jonathan’s administration has returned home from exile.

Senator Musiliu Obanikoro reportedly arrive Lagos Nigeria from the US in the wee hours of today Monday October 17 2016.

He is currently in Abuja to face questioning by EFCC officials who declared him wanted for his involvement in the N4.75billion arms fund traced to him and his sons.

Obanikoro allegedly collected the whopping sum from the former NSA, Dasuki between April and December 2014.

According to the EFCC, the money was paid into a Diamond Bank account traced to companies owned by Obanikoro.