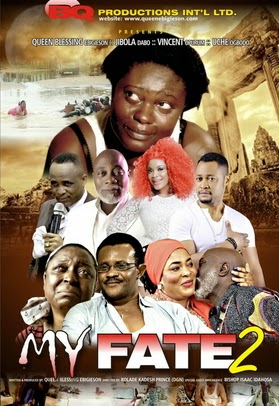 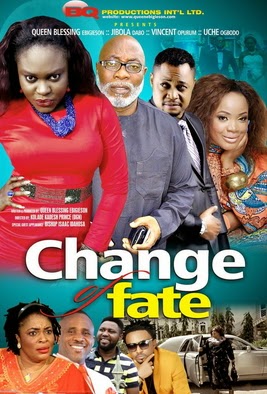 The Pre­siding Bishop, Illumination Assembly, Lekki, Lagos, Isaac Idahosa, is set to make history as he makes acting debut in a two-part movie entitled, My Fate and Change My Fate.

“I like doing things the way they should be done. I wanted it to be as true to life as possible so I reached out to Bishop Idahosa. We did it in his church and it was just awesome!
“I prayed about it and requested if he could officiate the wedding scene in the movie and he was like ‘cool, that is great!’

“He was so nice to me he even gave me permission to use his church members as extras and it came out just great! Having such a person on my film is a privilege,” an excited Ebigieson told Entertainer.
The two-part movie is the story of a female rape victim who finds love after she was taken off the streets.

“Jibola (Dabo) was excited by the script because for the first time, he was not playing a gay or sugar daddy or just sleeping around. We shot in London and Nigeria. We were on set for like two weeks.”
The movie features Uche Obodo, Vincent Opurum, Chinyere Nwabueze and Deji Omogbenyi.