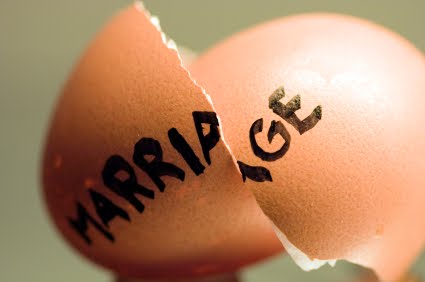 A blind man, Shaibu Ibrahim, on Monday told a Grade 1 Area Court, Aso Pada, Mararaba, Nasarawa State, that he and his wife, Lami, could not resolve their differences.

Ibrahim, 56, of Aso Pada, Mararaba, told the court that all his effort to settle with Lami, 38, proved abortive.

“I took one of my friends to her place but she refused to listen to us. She did not regard us as human beings, instead she walked out on us,’’ he said.

The blind man urged the court to continue with the case.

The Judge, Malam Danladi Musa, adjourned the case to Dec. 2 for continuation of hearing and ordered Lami to come with her witnesses.

On Nov. 14, Lami had urged the court to dissolve her marriage to Ibrahim for his alleged excessive sexual urge.

Lami told the court that she was no longer interested in the 15-year-old marriage.

“I urge the court to dissolve this marriage because I can’t stand his excessive sexual urge. He likes sex too much, I can’t bear it.

“Most times, he would have sex with me from midnight till early hours of the morning, even when I am crying, he will not stop,’’ Lami alleged

She alleged that Ibrahim was uncontrollable anytime he wanted sex and that whenever she refused his sexual advances, he would beat her up even in front of their children. (NAN)