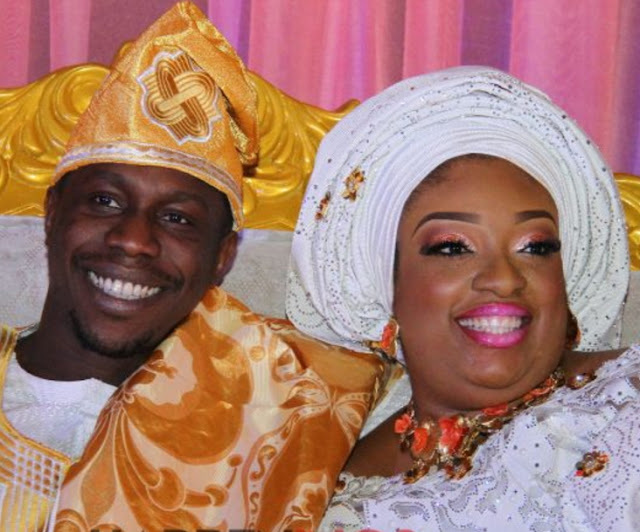 Former wife of ex-president Olusegun Obasanjo, Taiwo, has responded to the claims made by her son’s wife, Tope, saying she (Tope) was bent on destroying her son, Olujonwo Obasanjo.

Olujonwo had about a week ago dragged his wife, Tope, who is the daughter of billionaire businessman, Chief Kessington Adebutu, before the Ogun State Judicial Service Commission and a Lagos State Magistrate’s Court sitting in Igbosere, over allegations of domestic violence, intimidation and threat to his life.

He said on one occasion, his wife slapped him twice and that she was emotionally unstable, aggressive and ready to attack him in the head anytime. He therefore asked the court for an order directing his wife “to stay apart pending when critical issues in the marriage of the parties are determined,” among other prayers.

But in her counter-affidavit, Tope denied being emotionally unstable, saying it was her husband who subjected her to emotional and psychological hardship by abandoning her in his father’s house and rendering himself incommunicado.

She also alleged that he treated her with cruelty and that he was at an unknown location for drug rehabilitation between the end of January and second week of March 2018.

But responding to the allegations, the wife of the former president told Saturday PUNCH that she never took any money from Adebutu and that it was untrue that she and her son were drug addicts, as alleged by Baba Ijebu’s wife. 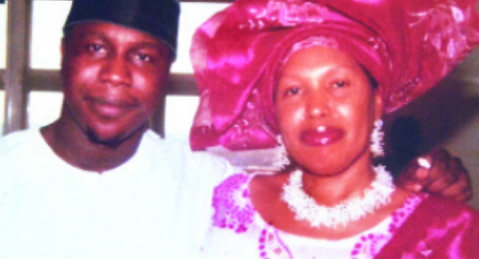 “They also said my son and I are drug addicts, which is a lie. What is the problem if a man wants to quit a marriage that would send him to his grave early?”

“They also said my son got a contract worth N35m from Segun Adebutu and that he ran away with the money, which is not true. It is true that he was awarded the job, but he did not abandon the job. He had started executing the job but it was when this problem arose that they called my son to threaten him that there would be war if he decided to leave the marriage. They said they would make sure they finished my son and his wife had said she would destroy him.”

“The unfortunate aspect is Chief Olusegun Obasanjo, who has done nothing over this issue, and he’s the one prodding my son’s wife and her mother into continuing this because he wanted my son and his wife to stay in the marriage, so that my son could become collateral for him to keep having access to the Adebutu family.

“I leave them all to God because He’s the one who knows how to reveal things done in the secret and pay people back for their deeds. They think I’m not okay, but everything I warned them against is happening. However, I won’t let them destroy my son.”

Continue Reading
You may also like...
Related Topics:jonwo, obasanjo