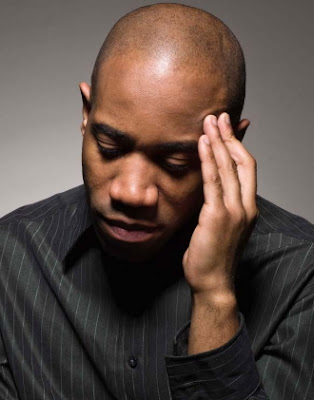 Sept 2nd, 2016 – My Wife Left Me For Her Ex-Boyfriend – Heartbroken Husband Opens Can Of Worms

A man identified as Ikenna Ezenekwe, 36, yesterday told a Mararaba Upper Area Court, Abuja that his wife, Jane, ones asked for the termination of the marriage and settlement so that she could marry her former lover. He also said that Jane later left her matrimonial home and went away with her lover.

Ezenekwe, according NAN, said this while testifying in a divorce petition he filed against his wife, Jane. He said:

“She once told me that she was tired of the marriage and I should settle her so that she can go and marry her former lover who is in the village but I refused.”

The Upper Area Court judge, Ibrahim Shekaru, adjourned the matter till September 27 and ordered that summon be issue to the respondent. Ezenekwe, who resides in Orozo, Nasarawa State, asked the court to dissolve his five-year-old marriage to Jane for allegedly abandoning their matrimonial home.

The petitioner said his wife also brought her lover to their matrimonial home to sleepover whenever he travelled. He said: “I opened a provision shop for my wife in 2013 at Jikwoyi, Abuja, but each time I went to the shop I see a young man named, Ugo, who always sits and cuddles her. “Whenever I confront my wife about her relationship with Ugo, she always brushes it aside and gets angry. “She did not only limit her relationship with the man to the shop, but she took it to my house.’’