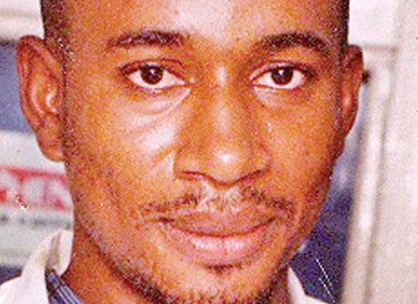 Wonders, they say, shall nev­er end. Or, how else does one describe a situation where a young medical doctor who died in a motor accident on the way to his wedding on October 10, 2013 withdrew about N4.3m from his own account in Union Bank in Kaduna few weeks after his death? Information from the bank indicated that the dead man used the ATM card to make the withdrawals.

A new twist emerged when the dead man applied for an ATM card from his bank and used it to clear his account. A family source said: “When Chidiebere died, we discovered that his mobile telephone num­ber had been blocked. We were surprised because no member of our family told the GSM service provider that Chidiebere had died. So, we took up the matter and it took some time before the line was reactivated.

“We got the shock of our lives after re­activating the line. As soon as we switched on the phone, we began to receive alerts of withdrawals from his account. All the withdrawals were made after he had died and had been buried. During his life time, he did not use ATM cards but in death, he applied for ATM card from the bank in Kaduna and started withdrawing all the money in his account. Worse still, Chidie­bere was not the owner of all the money in the account. One of his brothers who went abroad in search of greener pastures was sending money to Chidiebere to keep for him. Now, the brother is back and Chidie­bere’s corpse had withdrawn all the money as the bank wants us to believe.”

It was learnt that the family has con­tacted the bank on the strange withdrawals but it has been prevaricating over the issue.