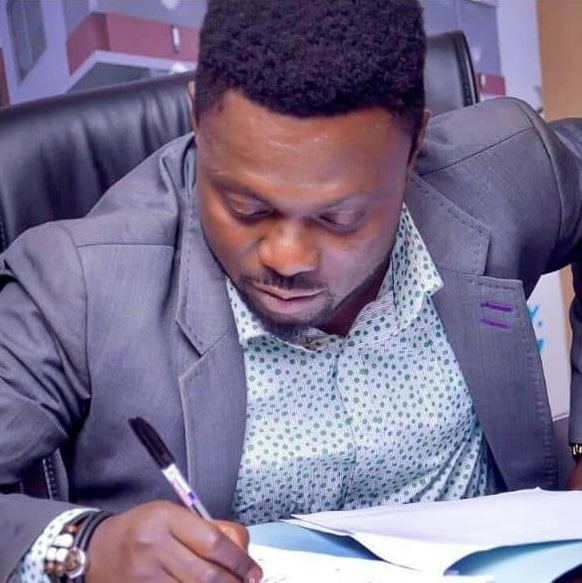 Nollywood movid director Kunle Afod has revealed that his generation didn’t make much money as new set of Nollywood stars are making.

When asked if acting is lucrative, the actor said;

“For my generation, no! But, this new generation (actors are making a lot of money). I am sorry to mention names but let me use the late Baba Suwe (Babatunde Omidina) and Baba Sala (Moses Olaiya) examples. When they were in their prime as actors, how many companies endorsed them? Then, the so-called companies did not see reasons to engage influencers and ambassadors for their brands. But now, every company wants to have one (popular) face or the other to push their brands for them. Do you want to tell me that somebody like Odunlade Adekola who has many endorsement deals is not making more money than those that were there before (him)?”.

“These days, skit makers and social media comedians seem to be gradually overtaking us. Many of them have YouTube channels and they are doing well, while we that are on the field are promoting other people’s channels. The marketers we give (sell) our movies to create their channels and promote them with our movies. However, some of us have decided to have online TVs, and do it like them. Perhaps, it will put food on our tables.”

The actor also disagreed with those who say that an actor has to belong to a clique in Nollywood to be successful.

“It is not necessary for one to belong to a clique to be successful. However, one could join a clique to make one’s journey smoother. It is akin to a law graduate working with an existing law firm before starting theirs.”