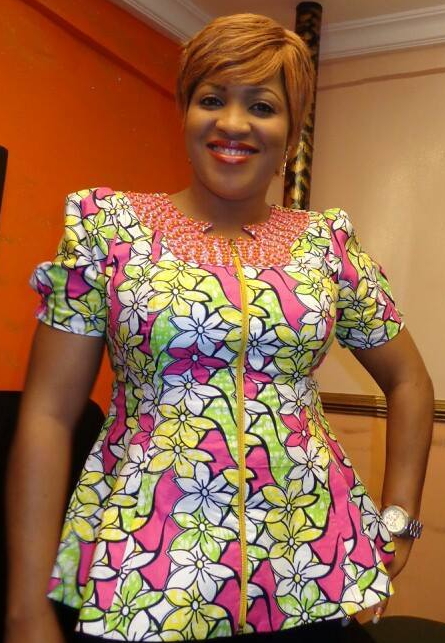 In this exclusive chat with Newswatch, Grace Amah shared her views on what she termed lack of respect in Nollywood.

The single mother of one came hard on new actors whom she described as arrogant.

Grace Amah said new set of actors being hired by Nollywood movie directors don’t greet their elders in the industry.

“They are favoured because what we went through during my time is certainly not what they are going through now. These days, someone could just walk into a location and act or a producer could just see somebody on the road and call her to come and feature in a movie. Before you know what is happening, he or she becomes popular and eventually becomes a celebrity or star as you journalist always say. Most of these young actors don’t have respect for elders in the industry. Most of them don’t know how to say hello to their seniors and when the seniors take the pains to say hello to them, they snub you,”.