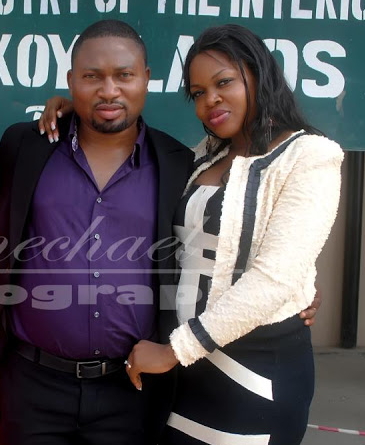 At last, Nollywood actress Taiwo Aromokun has picked up the pieces of her life and has moved on after she discovered that her ‘very romantic’ self-acclaimed Londoner husband lied to her.

In an exclusive chat monitored on a live TV in Lagos, the actress who relocated to Nigeria few weeks ago said she made a big mistakes for marrying a socialite called Ogunre of Holland on the 26th of December 2012 at the Ikoyi Marriage Registry. 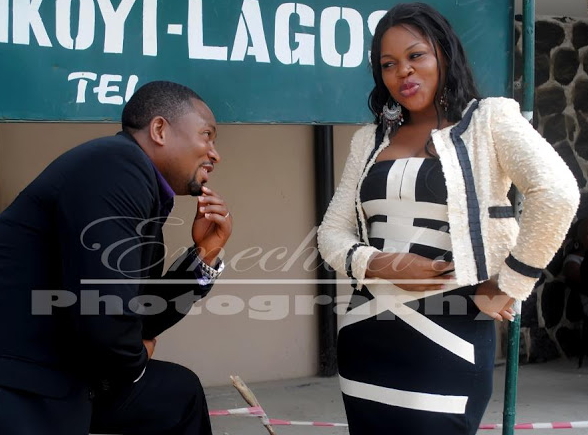 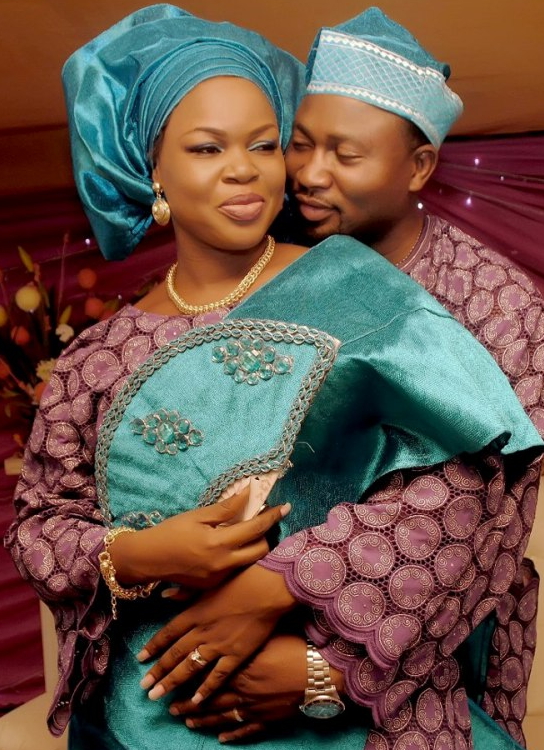 She relocated to the UK shortly after the wedding but sadly the bubble bust when the Oyinbo wife of her husband in Berlin got to know about their wedding.

He was forced to abandon Taiwo and flee to Berlin in other to make it up to his wife.

The single mother of two adorable twin boys has returned to Nigeria to focus on her career. 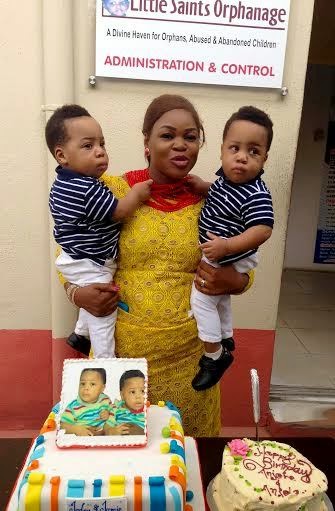 This is what Taiwo said about her marriage:

‘I am no longer in marriage. I made a big mistake going into that marriage and I have realized my mistakes. I am not ready for any relationship for now. You know what, I still believe in love and I am advising ladies who have found true love to hold on to it because it exists but for me. I need to concentrate on my work and my talk show which will be coming up possibly in May, 2016.’

Continue Reading
You may also like...
Related Topics:crashed, divorce, marriage, ogun re of holland, taiwo aromokun