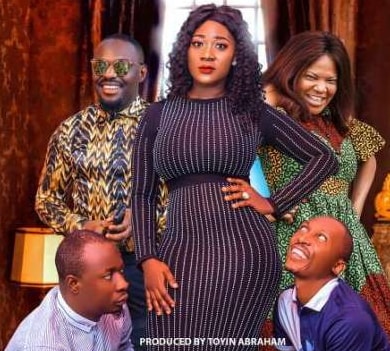 A new movie Toyin Abraham co-produced with her publicist Samuel Olatunji has made a whopping N10million in three days.

The movie titled  “Seven and a Half dates” has emerged the 2nd highest grossing movie of the week.

Continue Reading
You may also like...
Related Topics:samuel olatunji, seven and a half dates